In 1962 the former Städtische Museum Wiesbaden hosted the Fluxus – International Festival of Newest Music, culminating in the legendary destruction of a grand piano. What was then understood as an affront against bourgeois traditions and is still remembered to this day, turned out to be the beginnings of world-wide, ground-breaking upheavals in the visual arts.

On the occasion of the 60th anniversary of the Wiesbaden concerts which are regarded in art history as the birth of Fluxus, a meandering river of exhibitions will originate from the Nassauischer Kunstverein Wiesbaden from July 14th, 2022. As in a musical canon, historic and contemporary melodies, voices and actions will overlap.

In the “Piano Nobile” of Nassauischer Kunstverein, pianos, grand pianos and cellos from the Archivio Conz, made by Sari Dienes, Esther Ferrer, Dorothy Iannone, Alison Knowles, Charlotte Moorman, Ann Noël, Takako Saito and Carolee Schneemann, transform the exhibition into a visual body of sound, framed by smaller cabinet exhibitions. A room dedicated to Mary Bauermeister, for example, shows very early and personal works by the considered “Mother Gaia” of Fluxus. Two other rooms, created in cooperation with Yoko Ono and Takako Saito, to further rooms playfully invite visitors to immerse themselves in the poetics and politics of Fluxus. While the literature on Fluxus emphasises the equal presence of female artists, sixty years of exhibition history nevertheless prove that they have largely disappeared or have been overlooked. The exhibition and research project FLUXUS SEX TIES / Hier spielt die Musik! gives voice to these female Fluxus artists in the shape of a participatory spatial installation, presenting a wide artistic kaleidoscope.

In parallel, contemporary voices complement the historical context. While Ann Noël manifests hitherto unknown Fluxus stories and memories with her textbook The Gospel According to St. Ann, which is based on her meticulous diary entries, Andrea Büttner‘s 5-channel video installation Piano Destructions reveals the (art-)historical gender dichotomy with powerful images and sounds. With a scolding chorus, Andrėja Šaltytė musically transports visitors back to the present and questions the politicisation of language and spaces with her latest video work Kijewer Zunge / I‘m not calling you to use foul language. God forbid! 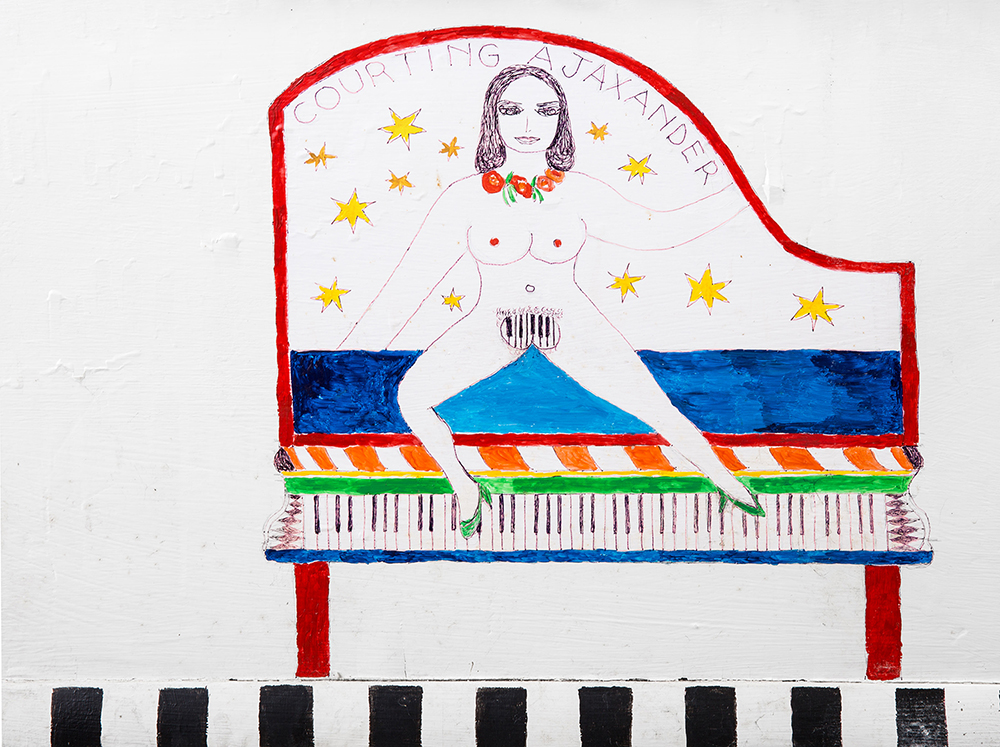 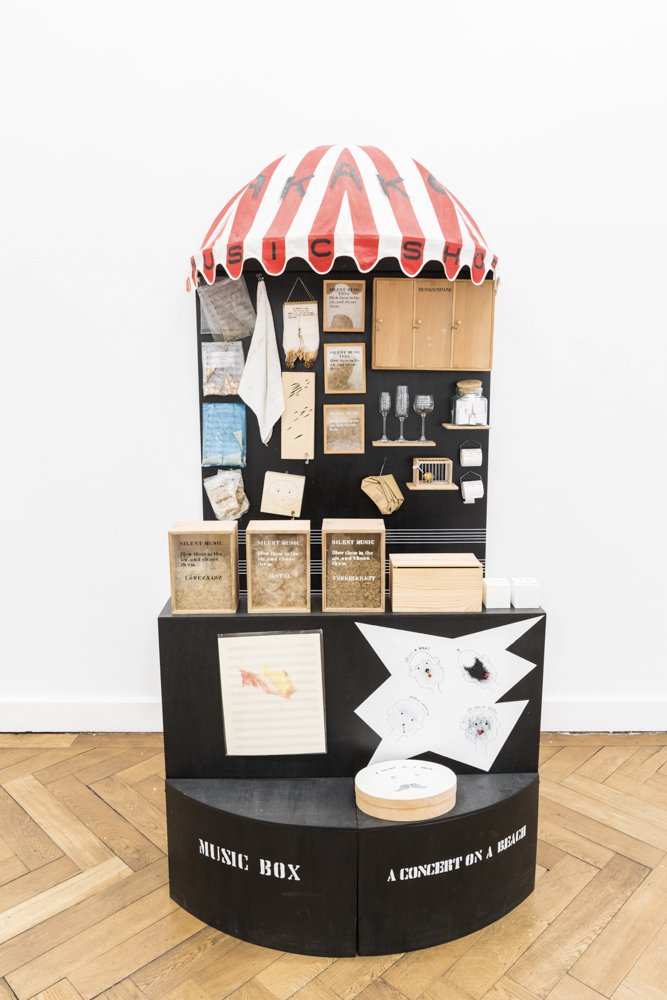 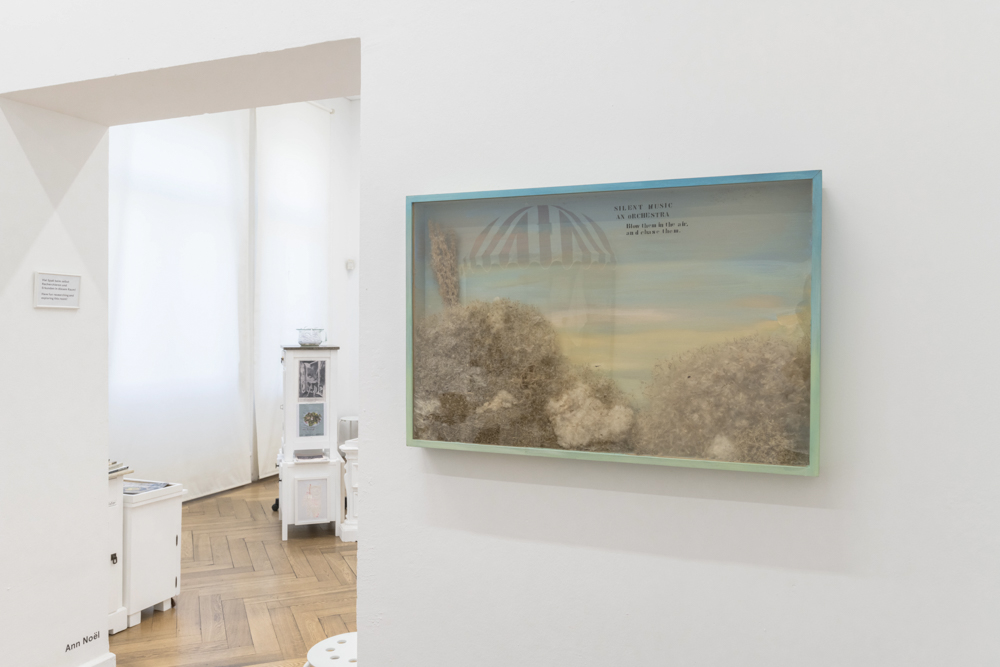 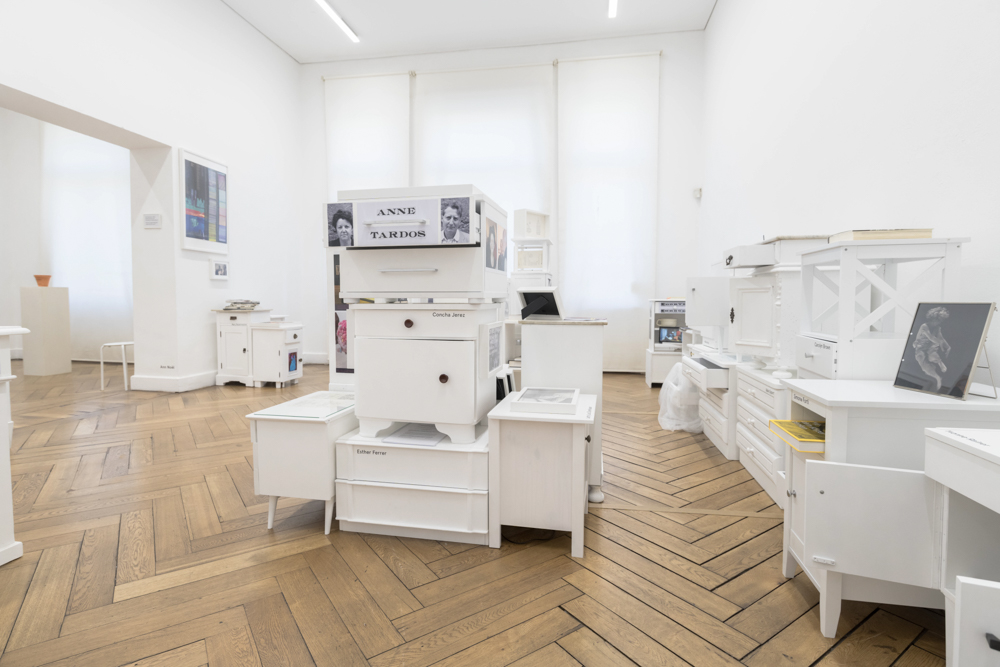 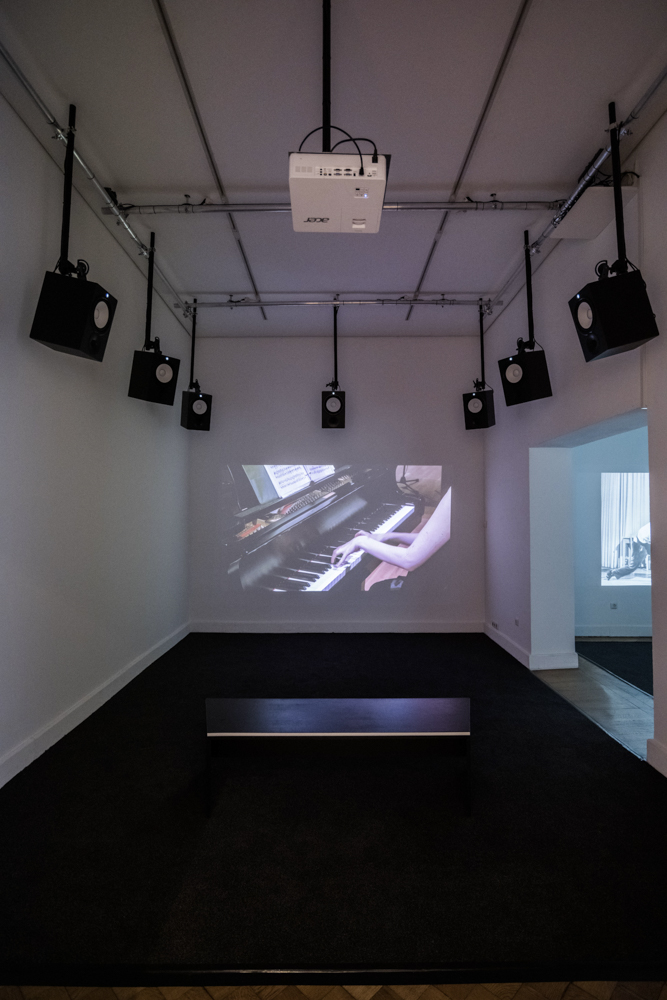 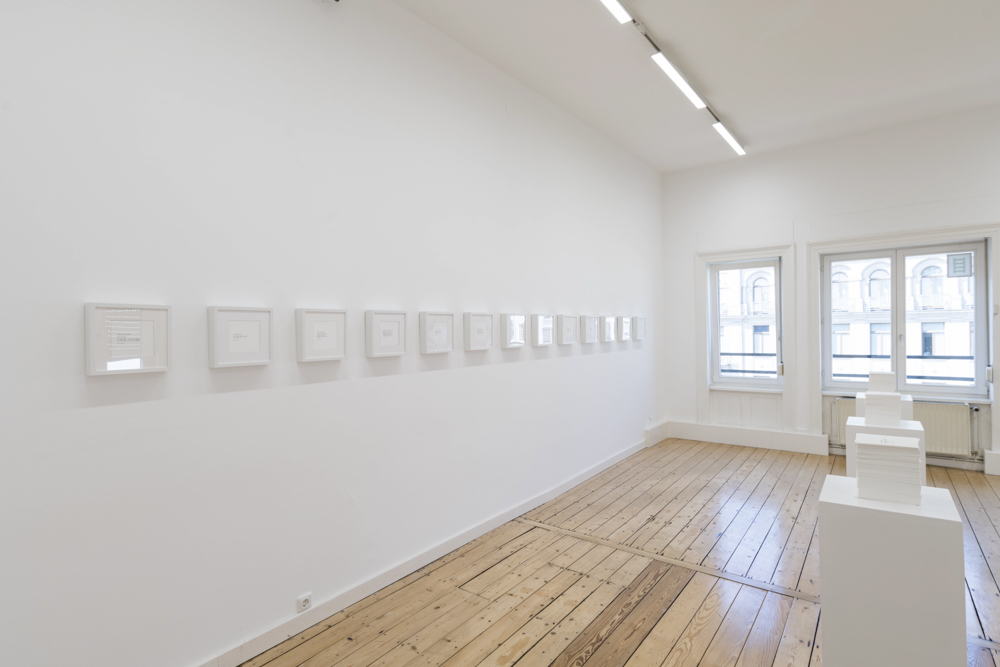 In cooperation with Archivio Conz