Once upon a time, in some remote corner of the universe, poured out and glittering in innumerable solar systems, there was once a star on which clever animals invented knowledge. […] But if we could communicate with the mosquito, then we would learn that he floats through the air with the same self importance, feeling within itself the flying center of the world.
Friedrich Nietzsche, On Truth and Lies in a Nonmoral Sense

From the boundary that we take for granted between animals and humans, neither evolutionary biology nor paleoanthropology can define with certainty the point at which animal and human life are separated. In search of this boundary, the “clever animal” undertakes further categorizations and hierarchizations that derive relationships, form groups, but above all result in manifesting a polar assessment: lovable or disliked (companion), useful or harmful (resource) - ultimately good or bad.

The anthropocentric classification differentiates between livestock, actually meaning resource, domestic animals, too often kept in captivity under denatured circumstances, and pests that even reduce the economic success of humans by damaging their crops, goods or buildings, transmitting pathogens or appear as direct food rivals. At the latest here our so-called morality fails.

In fact, it is human beings who unquestionably turn out to be the greatest pest on the planet, while slowly becoming more and more aware of the (eco) system-preserving importance of the innumerable, mostly smaller living beings. Immediately after falling through the dark tunnel, a white rabbit is now required – alles im Wunderland (all in Wonderland).

The exhibition Alles im Wunderland part of the cooperation Artentreffen along the RMV-S-Bahn line 8 with the Art and Culture Foundation Opelvillen Rüsselsheim and the German Leather Museum in Offenbach am Main. Artentreffen is funded by the Kulturfonds Frankfurt RheinMain. 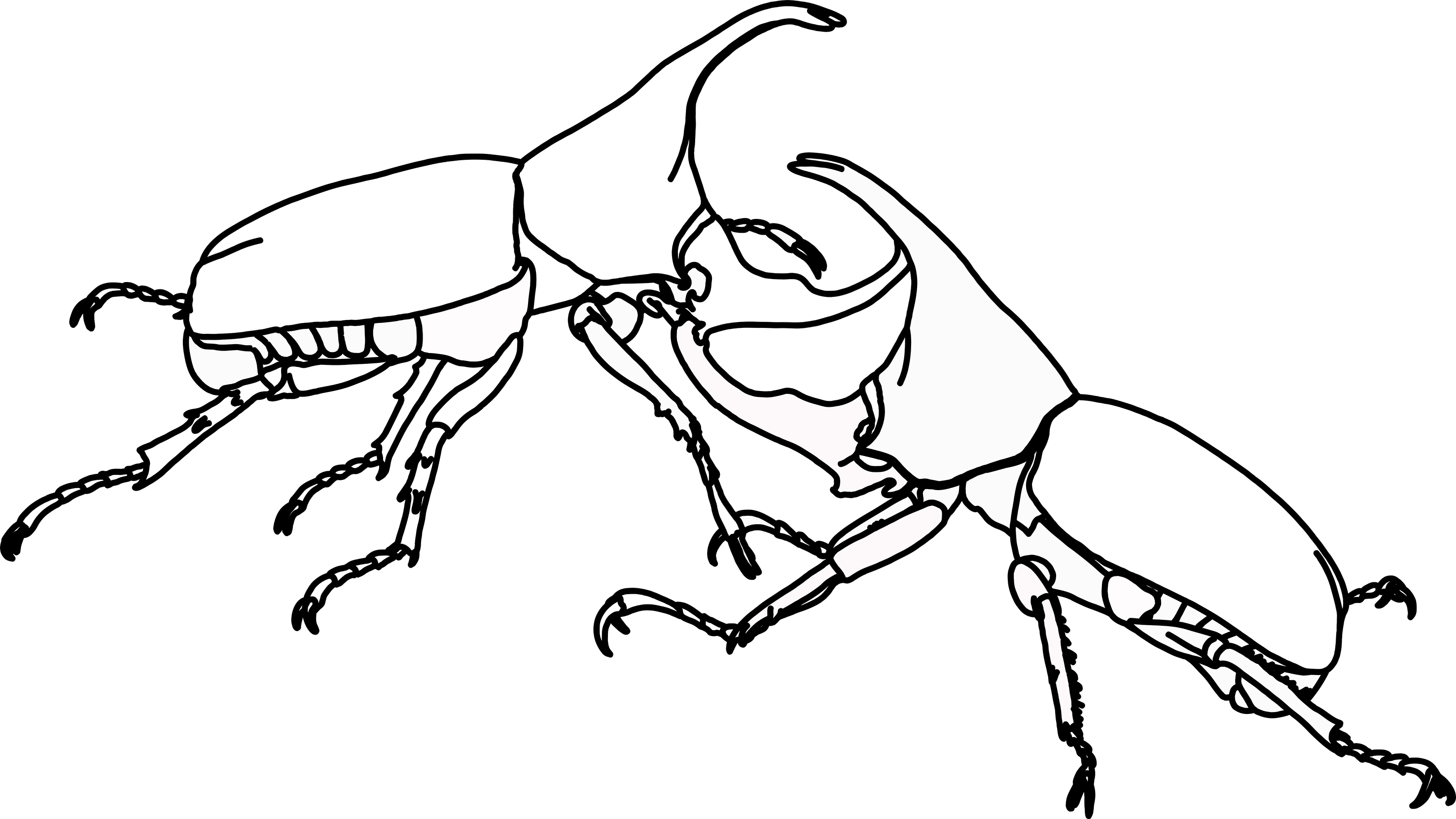 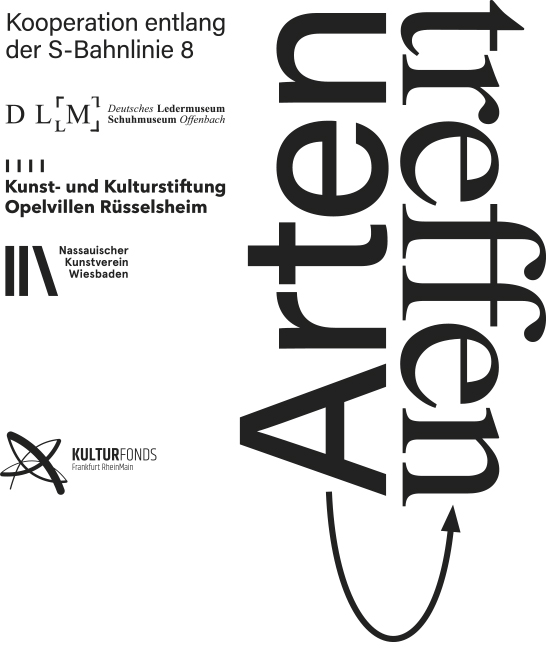