The Follow Fluxus – After Fluxus 2021 grant for young contemporary artists called by the Hessian State Capital of Wiesbaden and the Nassauischer Kunstverein Wiesbaden goes in its fourteenth year to Jackie Karuti (*1987, Nairobi, Kenya).

The jury chose from 79 nominations and justified the choice as follows:
In the apparent void between silence and action, Jackie Karuti develops multi-layered thinking spaces in which everything is in flux. She leaves it up to us to join the flow and decide where and in what form we travel into our future. Her research-based and at the same time speculative work moves between natural and social sciences and yet goes far beyond them. It opens alternative perspectives and visualizes all those possibilities which can be reached through a free, limitless, radical imagination. In her experimental multimedia artistic practice, ranging from drawing, to film, to performances and installations, she examines the way we perceive and believe to know, taking on complex topics such as identity, sexuality, knowledge production, urban culture, and the local communities. 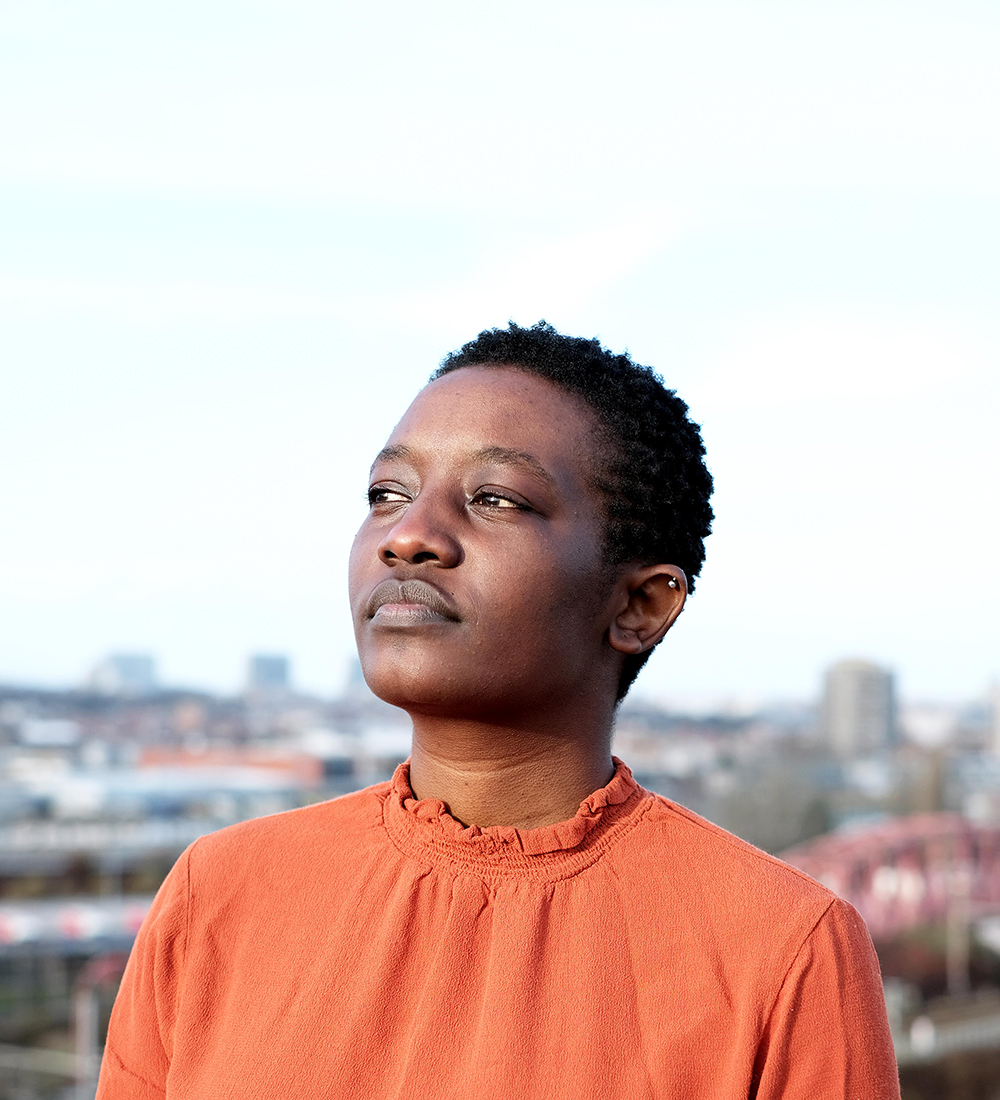 The grant is made possible by the Cultural Office Wiesbaden.