Martha Atienza's (* 1981, Manila) video installations are accurate observations of her Philippine homeland in terms of social and environmental aspects. The exhibition Fair Isles condenses the three video installations Fair Isle 59°41’20.0”N 2°36’23.0”W, Anito 1 and Anito 2 into an intensive examination of current events. A look at precarious, and at first sight, unfamiliar phenomena and situations raises questions concerning our own lives.

Martha Atienza’s artistic practice is inseparable from her strong social and environmental commitment. A (pictorial) exploration of the sea and an ethnographic interest in the inhabitants of her homeland, the Philippine island of Bantayan, these are recurring elements in the works of the bicultural artist, who is moving constantly between the Philippines and the Netherlands. Both topics ultimately belong together because the inhabitants of the Philippine island are heavily dependent on the sea and its intact condition. In this close connection, there is a parallel to her second home, the Netherlands which is a former seafaring and colonial power. In contrast, the Philippines has a long history of colonial occupation.

The 63-minute slow-motion video Fair Isle 59°41’20.0”N 2°36’23.0”W (2016) was filmed by the artist from a cargo ship passing by Fair Isle in northern Scotland. The video shows calm, almost meditative images without the sound of the moving sea, in a grey haze that seems to dissolve the horizon. The endless expanse of the sea and the slow but definite movement of the waves and whitecaps oscillates atmospherically between calming and threat. At the same time, the video conveys a sense of the stoic majesty of the waters that were formerly the only connection between different territories. The Fair Isle in the North Atlantic has been a landmark for shipping for millennia. However, due to storms and fog, many ships near the coast have been lost. Today, the heavy goods traffic on this sea lane affects the sensitive maritime ecosystem.

In contrast to the contemplative images of Fair Isle, her ongoing, long term project Anito, that turns into an archive over the years, captures the exhibition space with its powerful and visually stunning film scenes. The videos show the annual, originally animist festival of Ati-Atihan on Bantayan Island, which was later modified by the Spanish, Christian colonial powers. It demonstrates the humorous treatment of the Filipinos with daily political events. Whether natural disasters triggered by typhoons, the drug war of President Rodrigo Duterte, unemployment or emigration - once a year these serious themes of the region are caricatured with inventive costumes, that reflect the quest for survival, the search for identity and the need for creativity.

Bantayan Island is mainly inhabited by the indigenous peoples of Aeta. The name Ati-atihan means "to be like Aetas" or "make believe Aetas." It is assumed that the Aeta already inhabited the island about 30,000 years ago and are among the earliest inhabitants of the Philippine archipelago. This ritual festival has been held since 1,000BC.

The two present videos in the series, Anito 1 (2011-2015) and Anito 2 (2017), are a compilation of footage from the last eight years. Martha Atienza will continue to film the festival, just as the society of the Aeta will continue to change.

In cooperation with the exground filmfest 31 and on the occasion of this year’s country focus, the Nassauischer Kunstverein Wiesbaden is showing three solo exhibitions of Filipino artists, journalists and activists. Martha Atienza, Kiri Dalena and Raffy Lerma reflect in videos and photographs the political and social situation of their homeland. The showing of Martha Atienza's video Anito 2 is the World premiere.

Martha Atienza (*1981, Manila, PHL) studied at the AKI Academy of Art and Design in Enschede and participated in the art program of the Kuvataideakatemia of the University of the Arts in Helsinki. With her video-based installations, she has been featured extensively in international exhibitions and film festivals, including in Singapore, the Philippines, Australia and the Netherlands. In 2017 she was awarded the Art Basel Baloise Art Prize. In 2015 she received the Thirteen Artists Awards from the Cultural Center of the Philippines. She lives and works on Bantayan Island (PHL) and in Rotterdam (NLD). 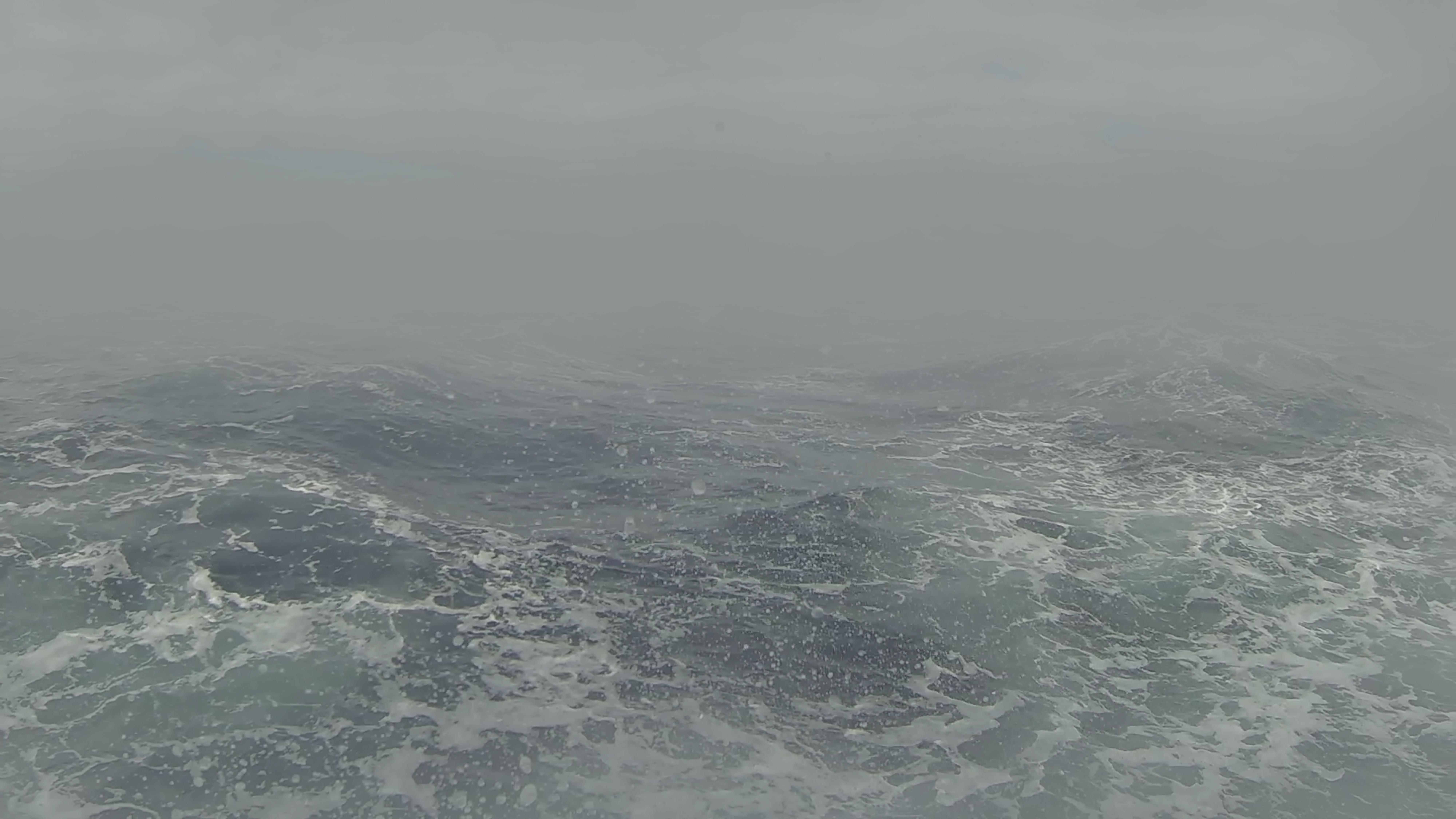 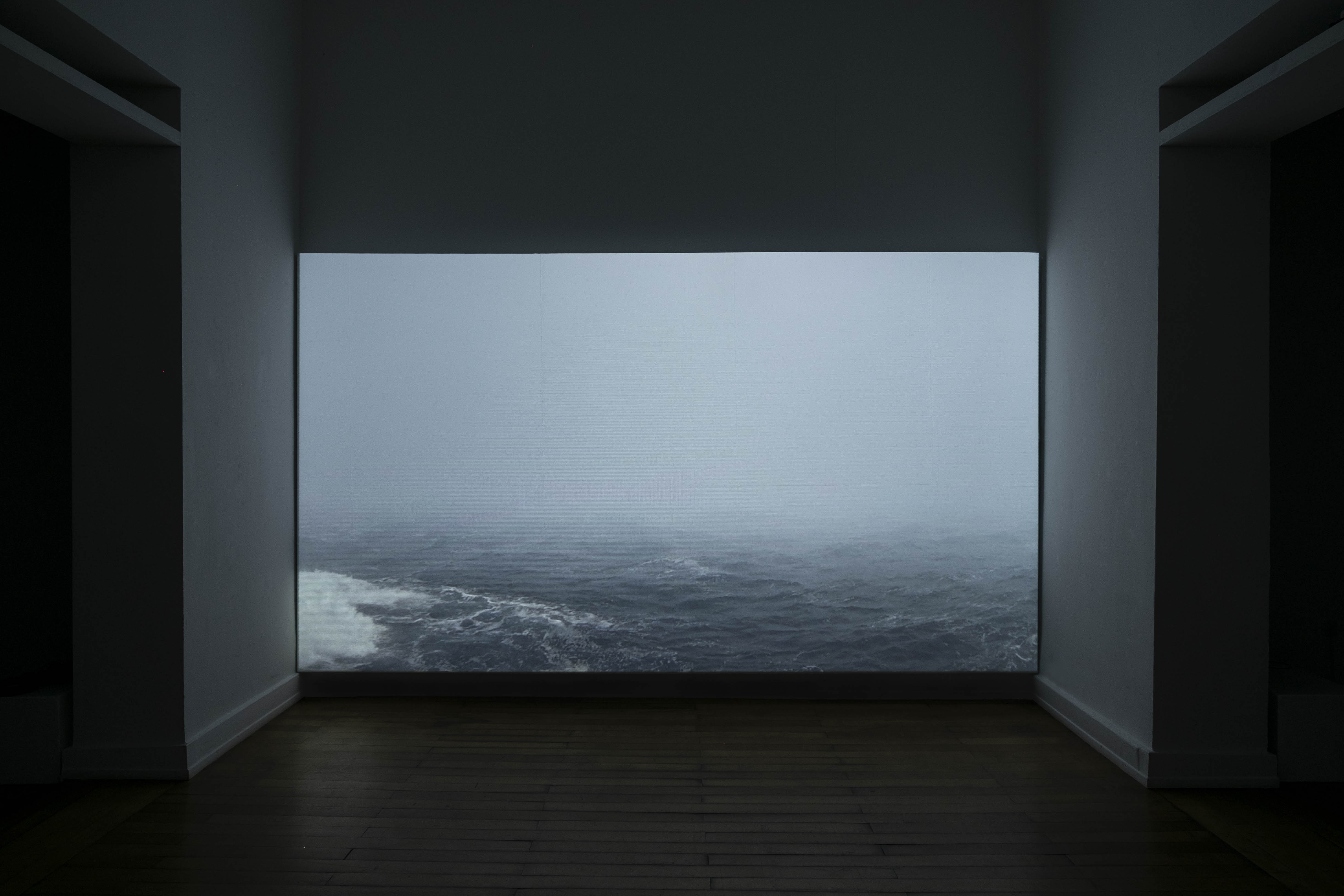 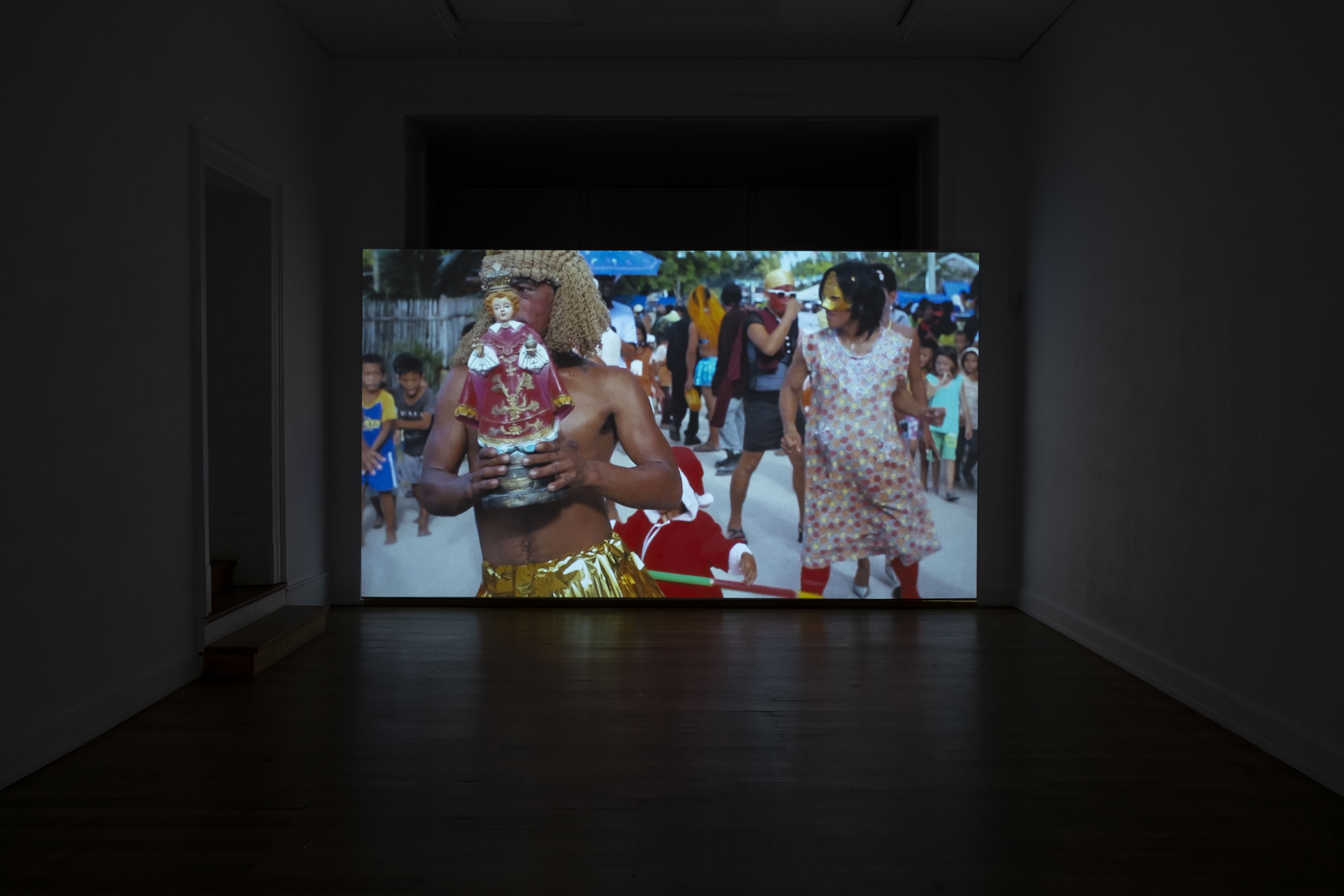 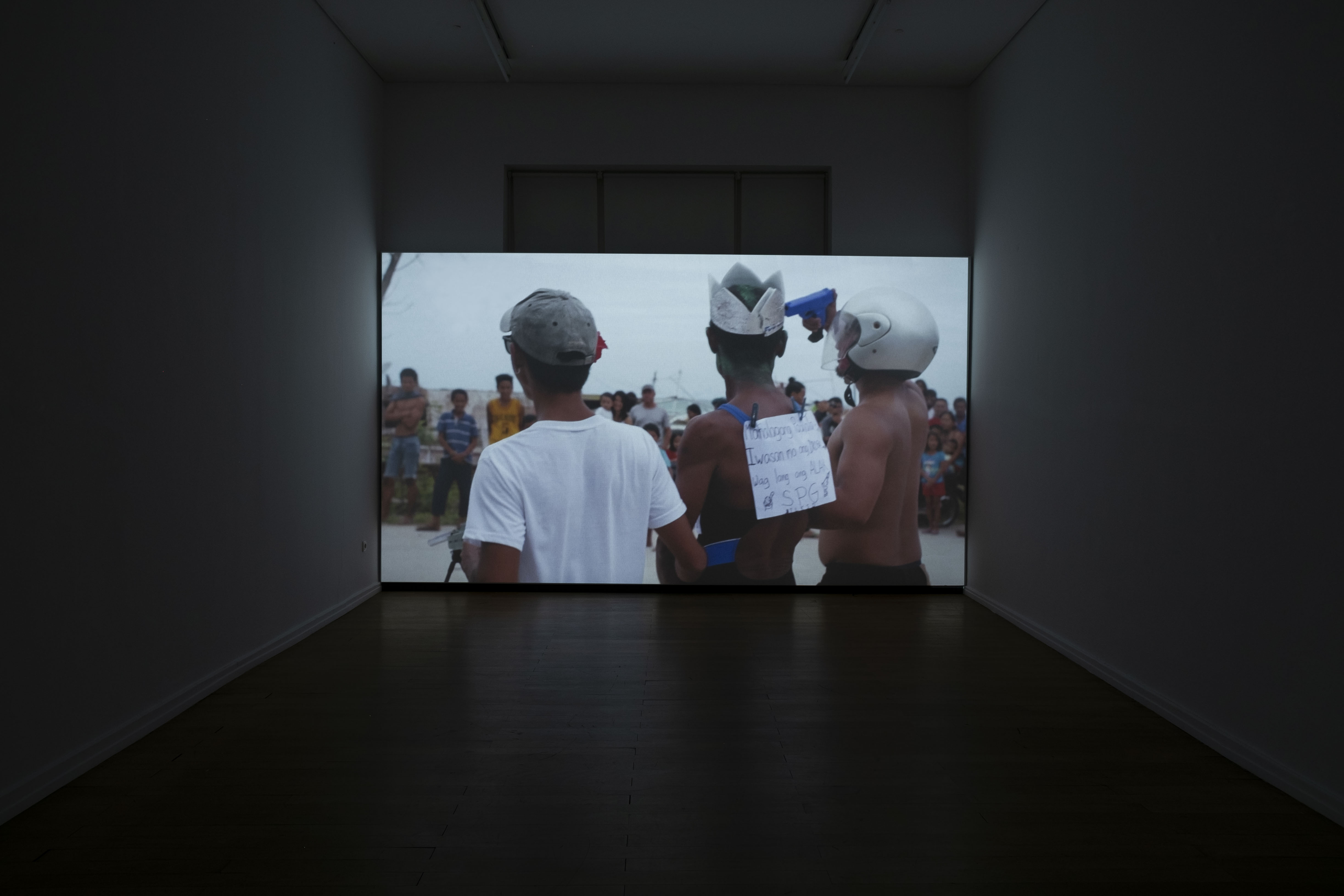 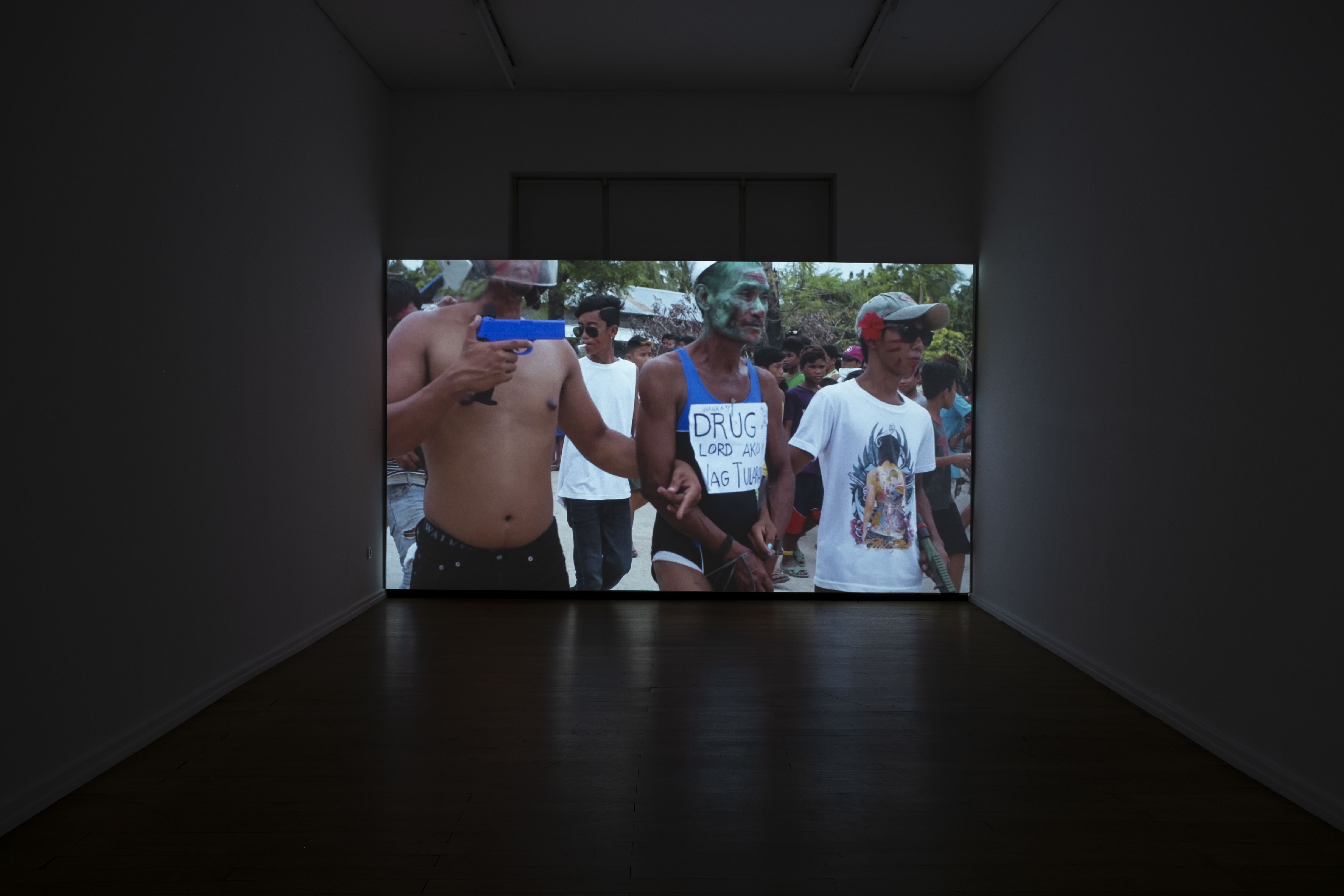 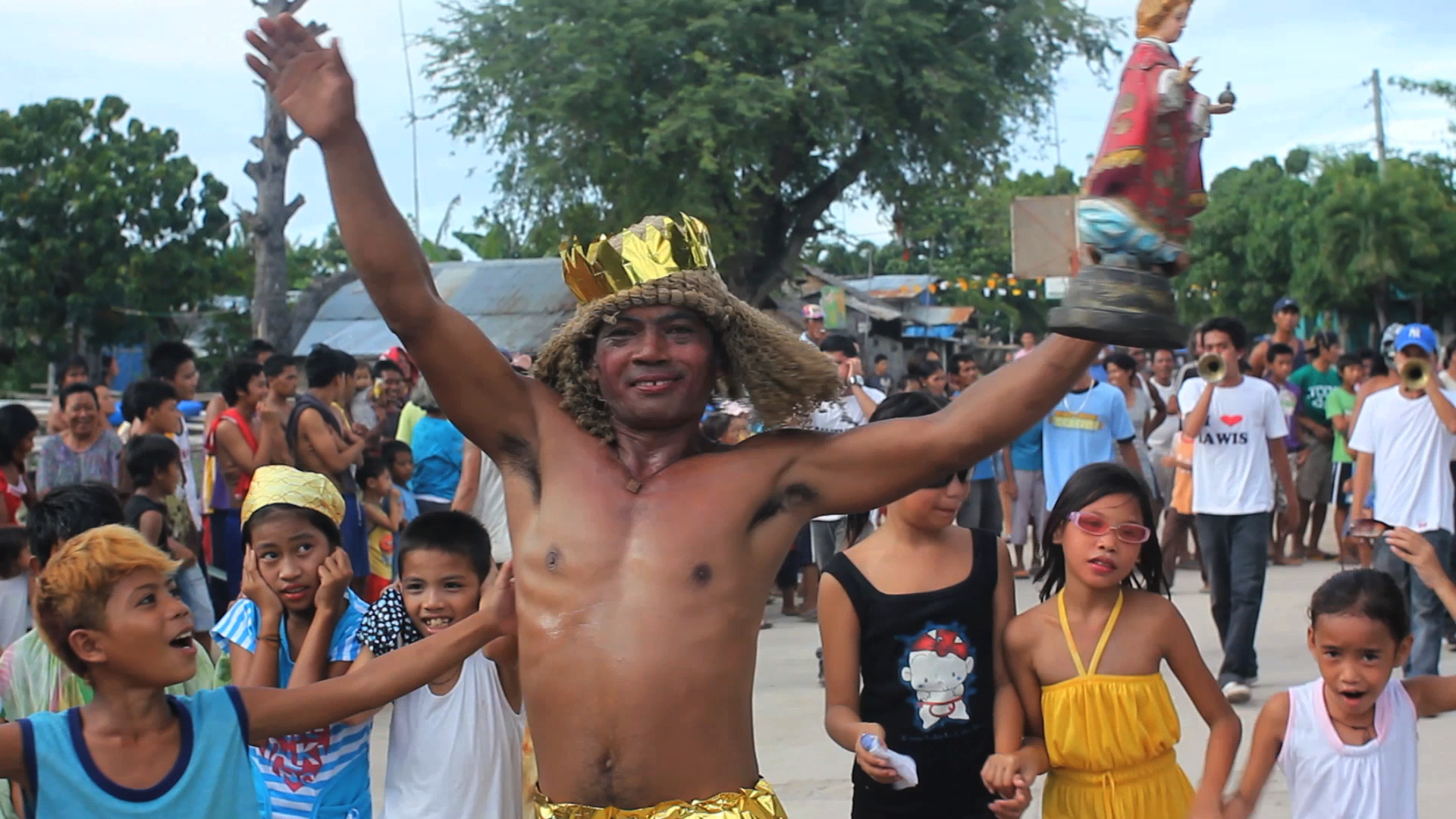