In her first institutional solo exhibition, Sara Nabil (*1994, Kabul) questions the mechanisms of power, their structures and their consequences. In her works she connects memories of her childhood in Afghanistan with her personal observations of current affairs. With the civil society, the artist takes these into the centre of attention that feel the effects of political decisions, and refers indirectly to the partially economic interests behind these decisions.

The installation No Objection Possible (2018), which was created specifically for this exhibition, consists of videos as well as an comprehensive installation. An oversized table seems to float high above the visitors’ heads like a Sword of Damocles. Negotiating tables, which are often used as an architectural element in government, boardroom and state interiors, are used by Sara Nabil as symbols of power and political action. Although the tables physically appear as clear geometrical forms, their connotation and impact extend beyond national borders. The artist addresses how the vote of the rulers affects individuals, their social life and impacts on their destinies.

„The first time when I saw these tables was when I was six years old. I and my family were living under the Taliban regime that had banned music and TVs but we had a satellite at home. There were news from some channel talking about the attack of the USA on Afghanistan. The president of the USA announced to attack Afghanistan from such a square. On the other side of the story, people gathered around such a square negotiating the fate of millions.“, remembers Sara Nabil.

Consequently, the images of decisions made at similar tables, sometimes even over the minds of the represented, repeated.

Sara Nabil (* 1994, Kabul) studied political science at Karwan University in Kabul from 2013 to 2015, and since 2016 she has been in the class for Experimental Spatial Concepts of Heiner Blum at the Hochschule für Gestaltung (HfG) in Offenbach am Main. In 2018 she won the HfG Rundgangspreis der Frankfurter Künstlerhilfe. At the young age of 14, she already took part in the group exhibition Make Art. Not War (2008) for the first time in the German-speaking world (Leipzig/Bonn/Berlin). Afterwards her works were shown in Afghanistan, Austria, Spain, Italy, India, Nepal, Norway and in the USA. In 2016 Sara Nabil participated in the group exhibition Curriculum Vitae (C.V.) – Intellektuelle Freihandelszone at the Nassauischer Kunstverein Wiesbaden. In 2017, a work by the artist was purchased from the Artothek of the German Bundestag. In 2018 she was nominated for the ars viva award. Sara Nabil lives and works in Frankfurt am Main. 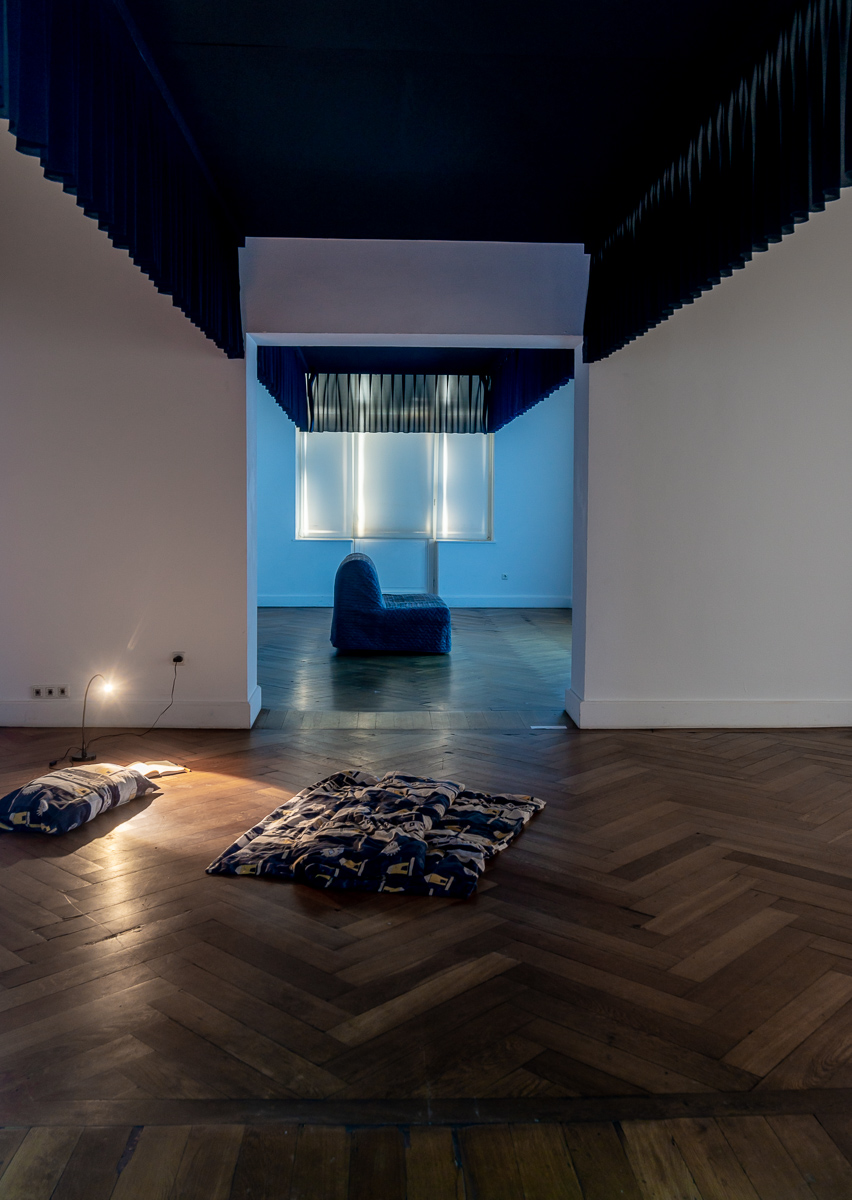 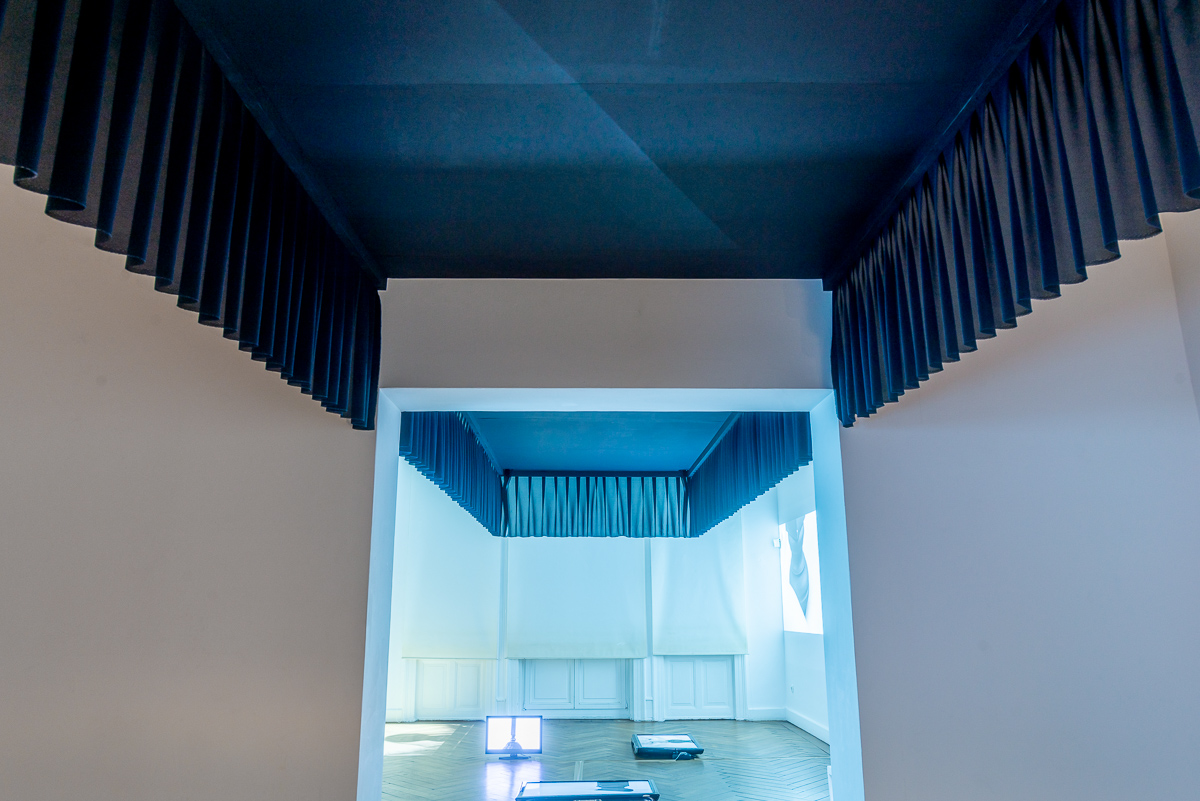 The exhibition is sponsered by:

The Nassauische Sparkasse Wiesbaden promotes the exhibition
Sara Nabil / No Objection Possible as part of their series PERSPEKTIVEN DER ZUKUNFT, and thus wants to initiate a critical and unusual examination of visions of the future and social developments.