Through videos, installations and performances, Annika Kahrs investigates the margins of what we commonly call music, asks about its cultural and social functions, its communicative aspects and its formal quality. She takes an interest in questioning when music starts, where it begins and what happens on the edge to mere sound. Those themes are linked by methods of interpretation and translation – as artistic device as well as in the construction and perception of the everyday. Sound as a vehicle for communication – instrumental or vocal, between human and animal, between actors on stage and with the audience, lie at the centre of her work. Familiar ways of understanding, listening habits and behavioural patterns are interrupted or have to be found anew. The interplay between expectations and fulfilment, routine and failure in changeable – social, cultural and political – structures is examined through the resulting shifts, breaks and misunderstandings. Music as language functions as outlet and metaphor in one. 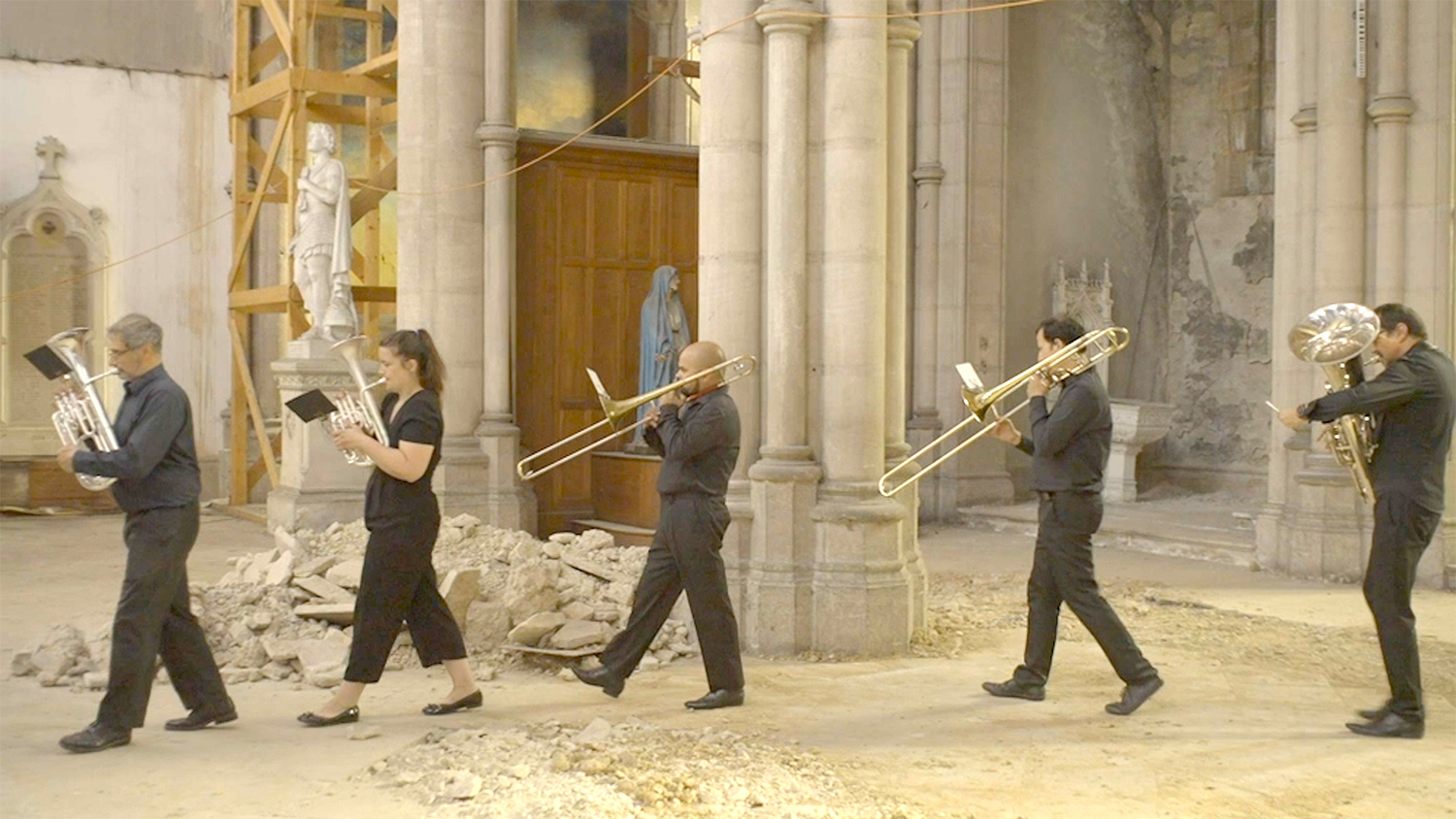 Annika Kahrs / AN ATTEMPT TO PROVE THAT WHAT IS PASSIONATE AND PLEASING IN THE ART OF SINGING, SPEAKING AND PERFORMING UPON MUSICAL INSTRUMENTS, IS DERIVED FROM THE SOUNDS

Supported by Stiftung Kunstfonds and the Cultural Office of the State Capital of Wiesbaden.