Can we intervene in processes that occur outside of us, such as weather or (social) climate, by observing, recording and measuring?

At the intersection of natural and social sciences, of speculation and research, of silence and action, Jackie Karuti creates complex thinking spaces. Instead of giving answers, she adopts a state of questioning as a way to produce a site where something new can emerge.

How Clouds are Formed has been a developing body of work since 2019, that offers an alternative reading of geographical and social climates through weather and whether instruments. Research-based yet still speculative, Jackie Karuti sounds out the boundaries of knowledge and science to ultimately ponder how movements, motions, things or (natural) phenomena happen and whether we can intervene in them – and to possibly find answers on how clouds are formed and why things condense and dissolve again.

Shapeshifting & the Impossibility of Weathered Wood is an expanded video exhibition where the working ways of How Clouds are Formed are applied. It takes its title from an earlier performance where a wooden structure moves through different sites while adopting different forms that are influenced by the impact of humans, animals and most significantly the weather. The exhibition investigates the ways in which we perceive and think to know. It encourages to question the things and movements surrounding us to perhaps find alternative ways to contemplate them.

The exhibition is to be understood as a complex, collective body of work that is realized through video, sound, drawings, scans, slides, etchings, soft sculptures, an assortment of objects, weather instruments and studio/site visits in Ngong and Kajiado, Kenya.

About the artist /
Jackie Karuti (*1987) is based in Nairobi, Kenya. Her practice employs the process of drawing, video and performance to generate thought. Her work is founded on ideas around knowledge production and accessibility as well as the depths of possibility enabled by radical imagination. Karuti is an alumnus of Àsìko, a roaming Pan African art school established by the late Bisi Silva. In 2020, she was awarded the Henrike Grohs Award which will see a publication of her work released in late 2021. She is the fourteenth scholar recipient of the Follow Fluxus - After Fluxus scholarship, called by the state capital of Wiesbaden and the Nassauischer Kunstverein Wiesbaden. 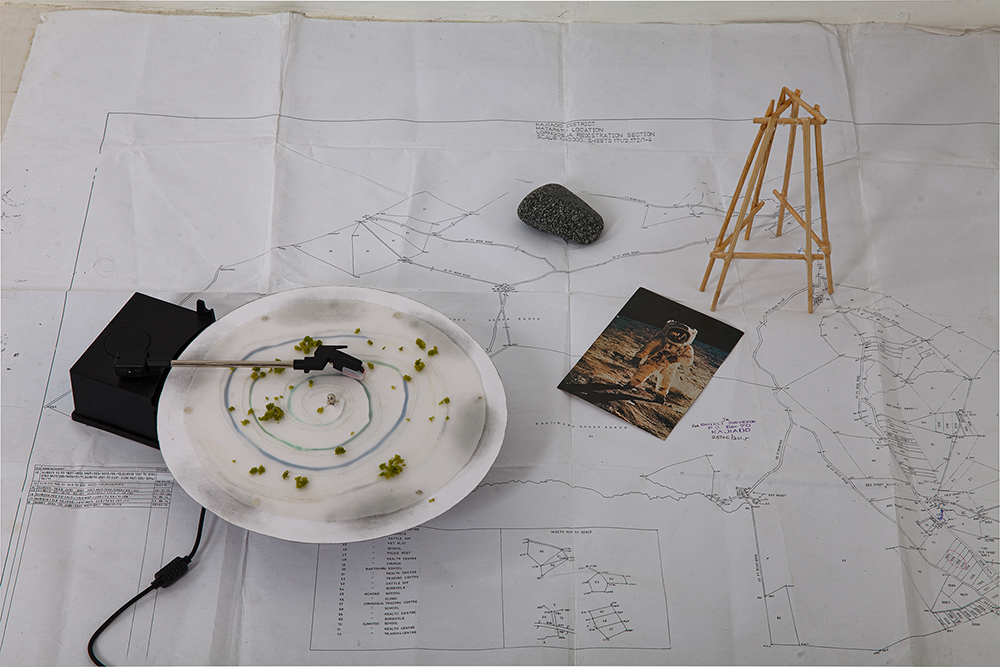 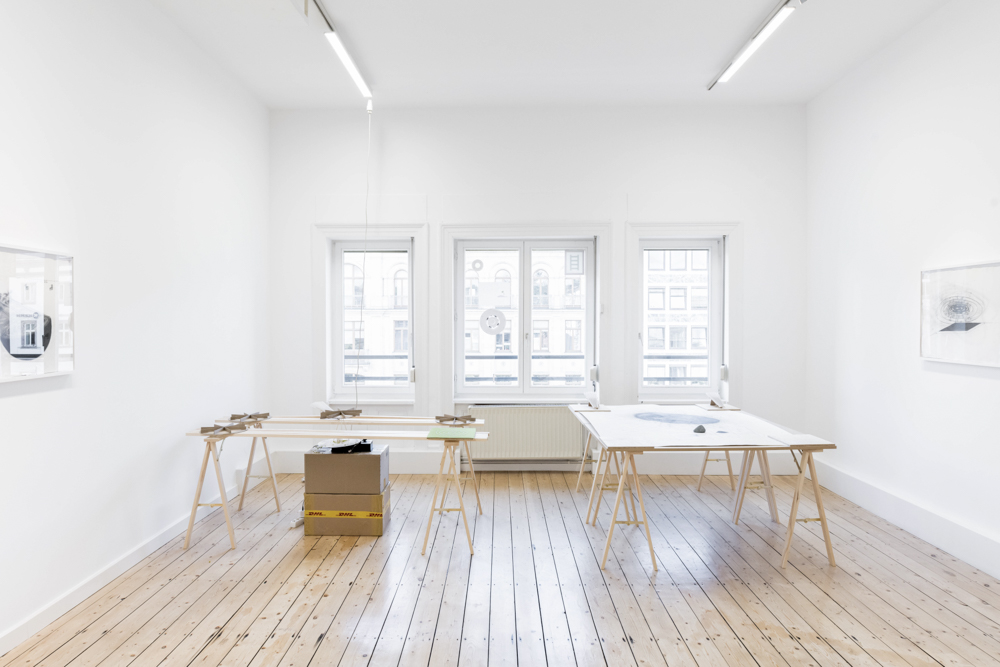 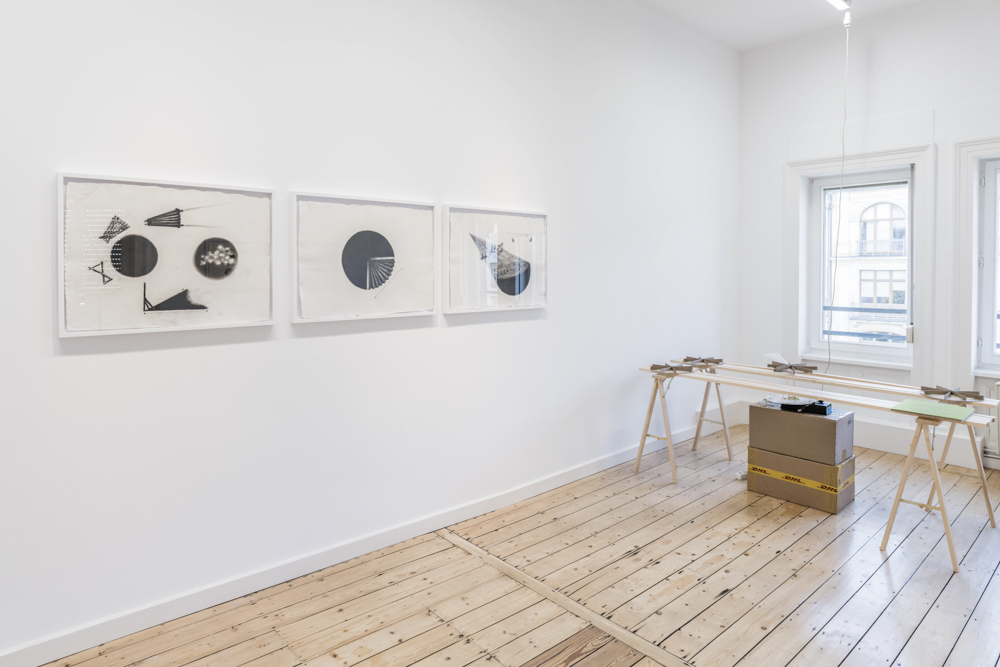 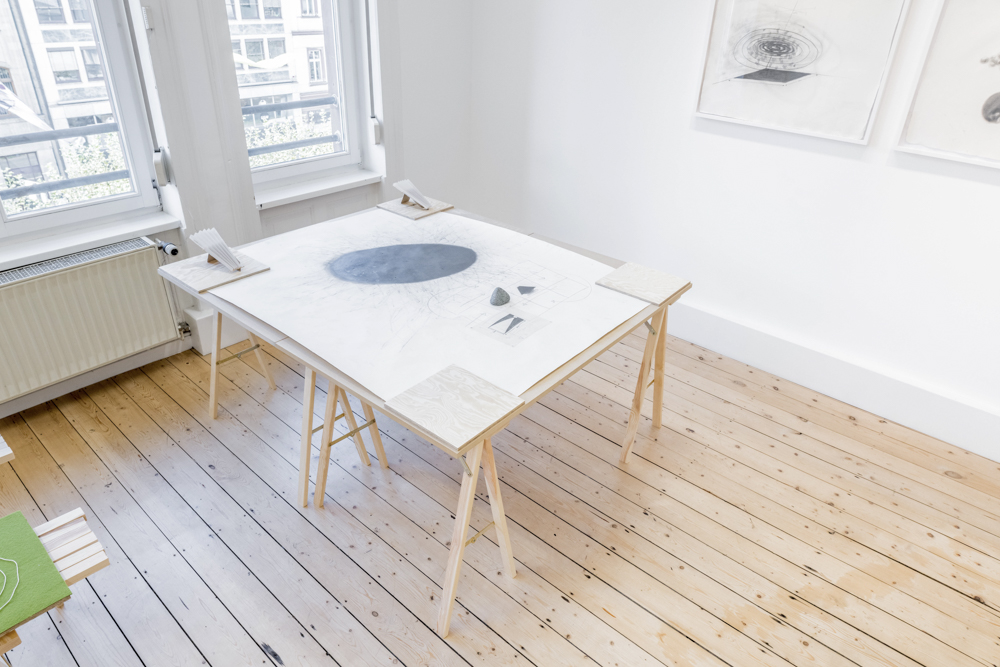 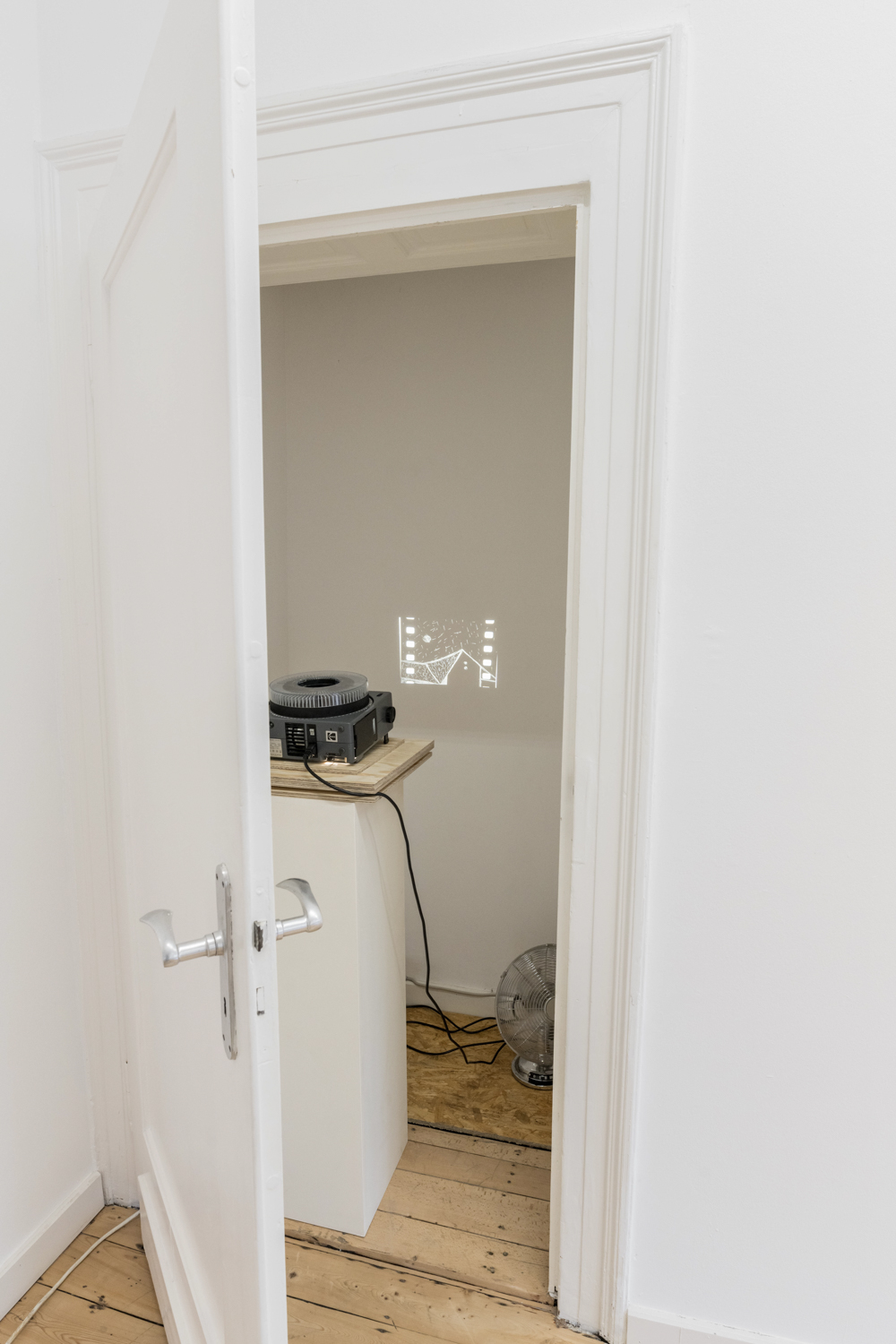 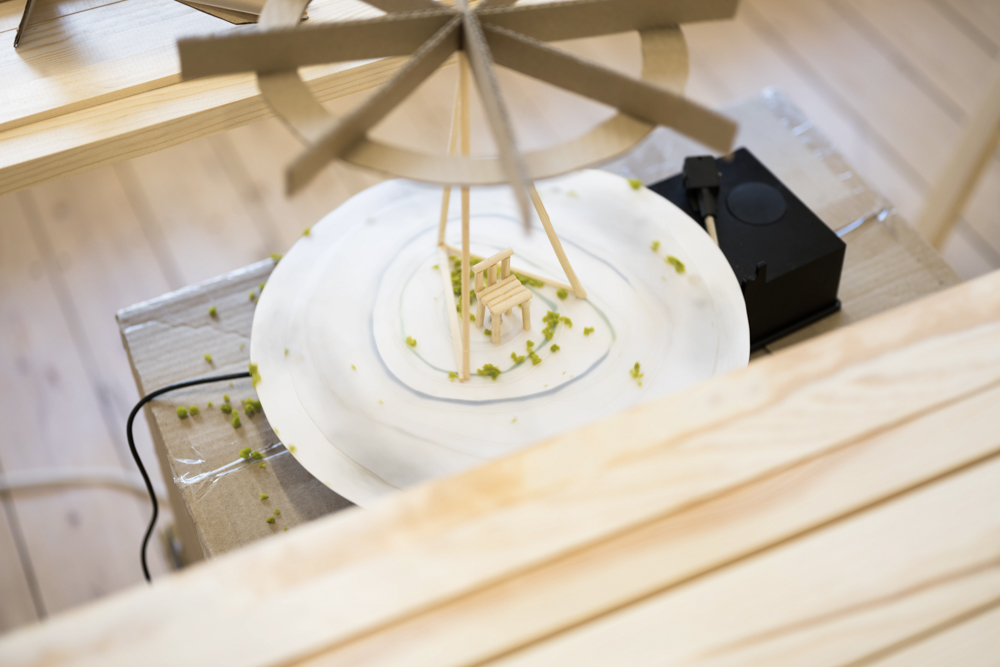 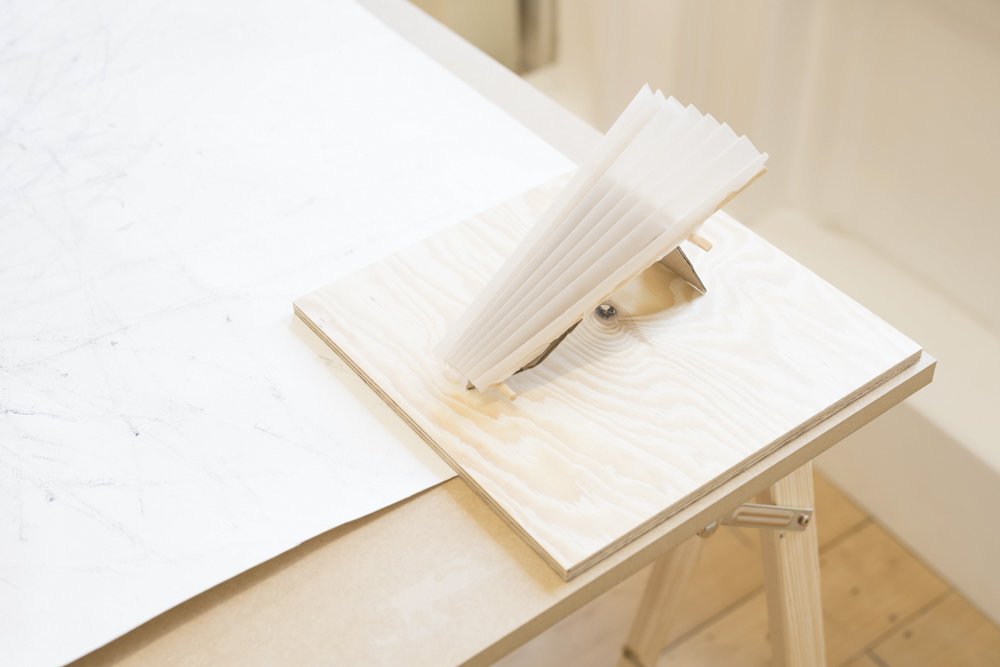 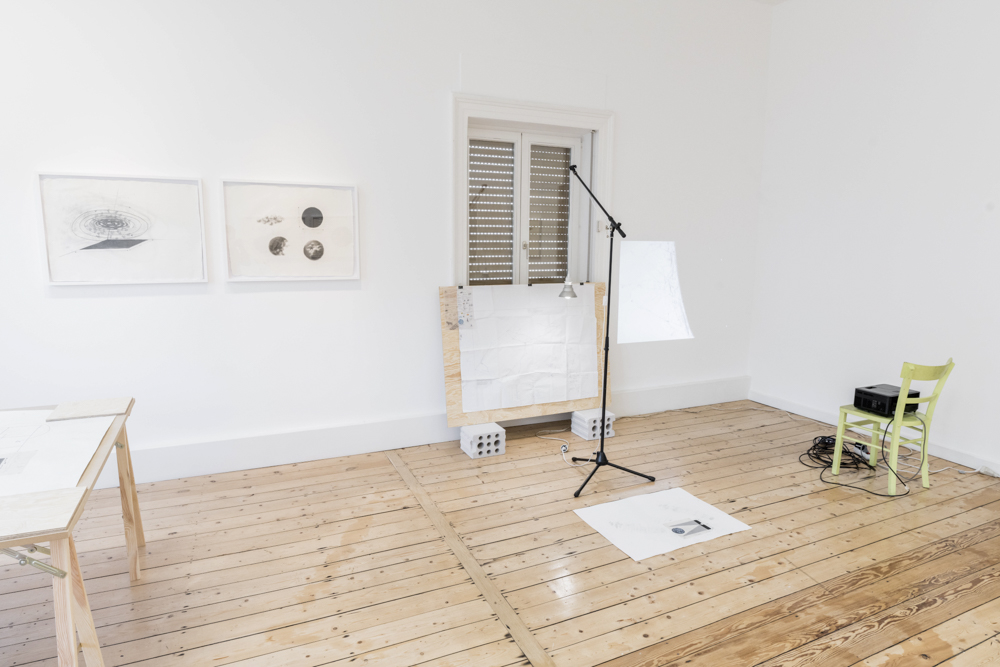 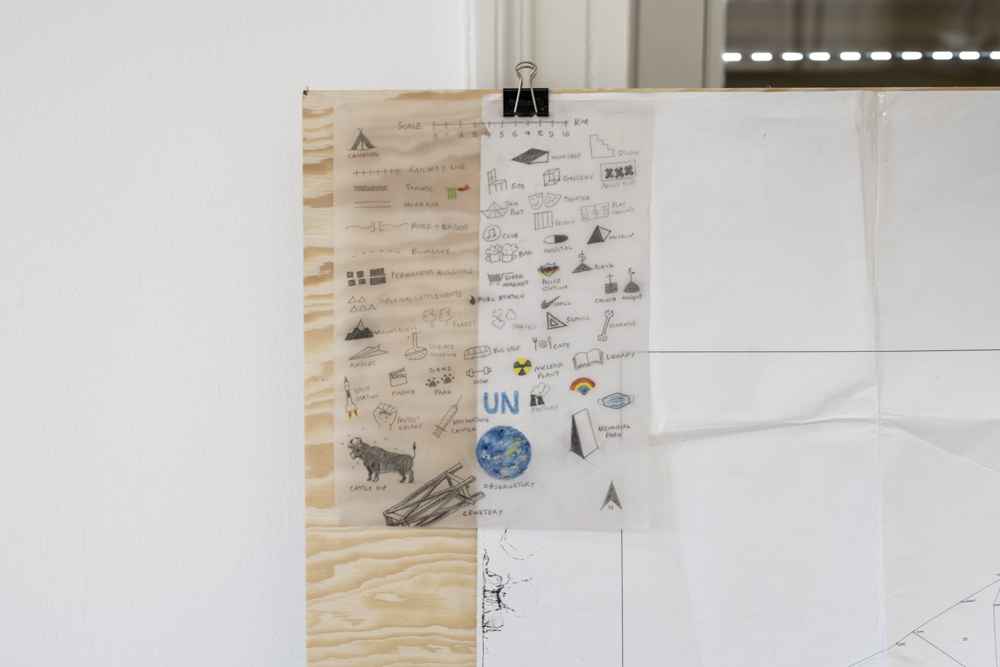 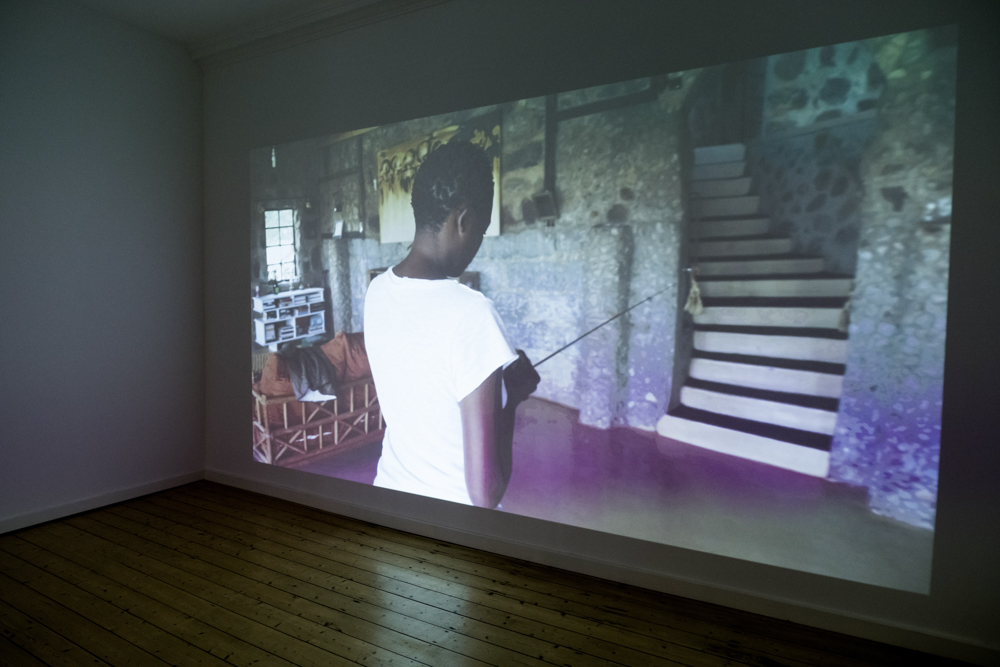 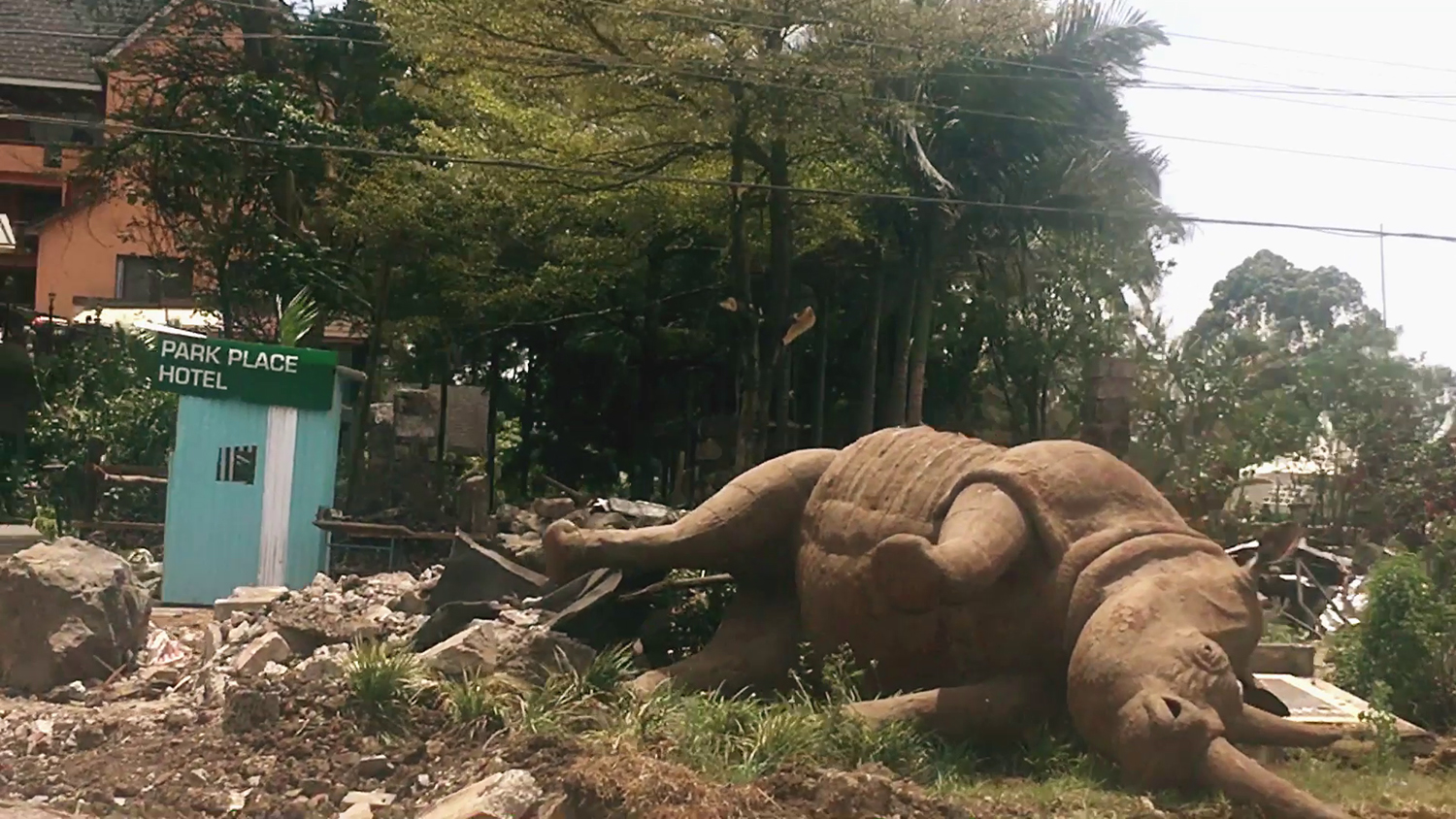 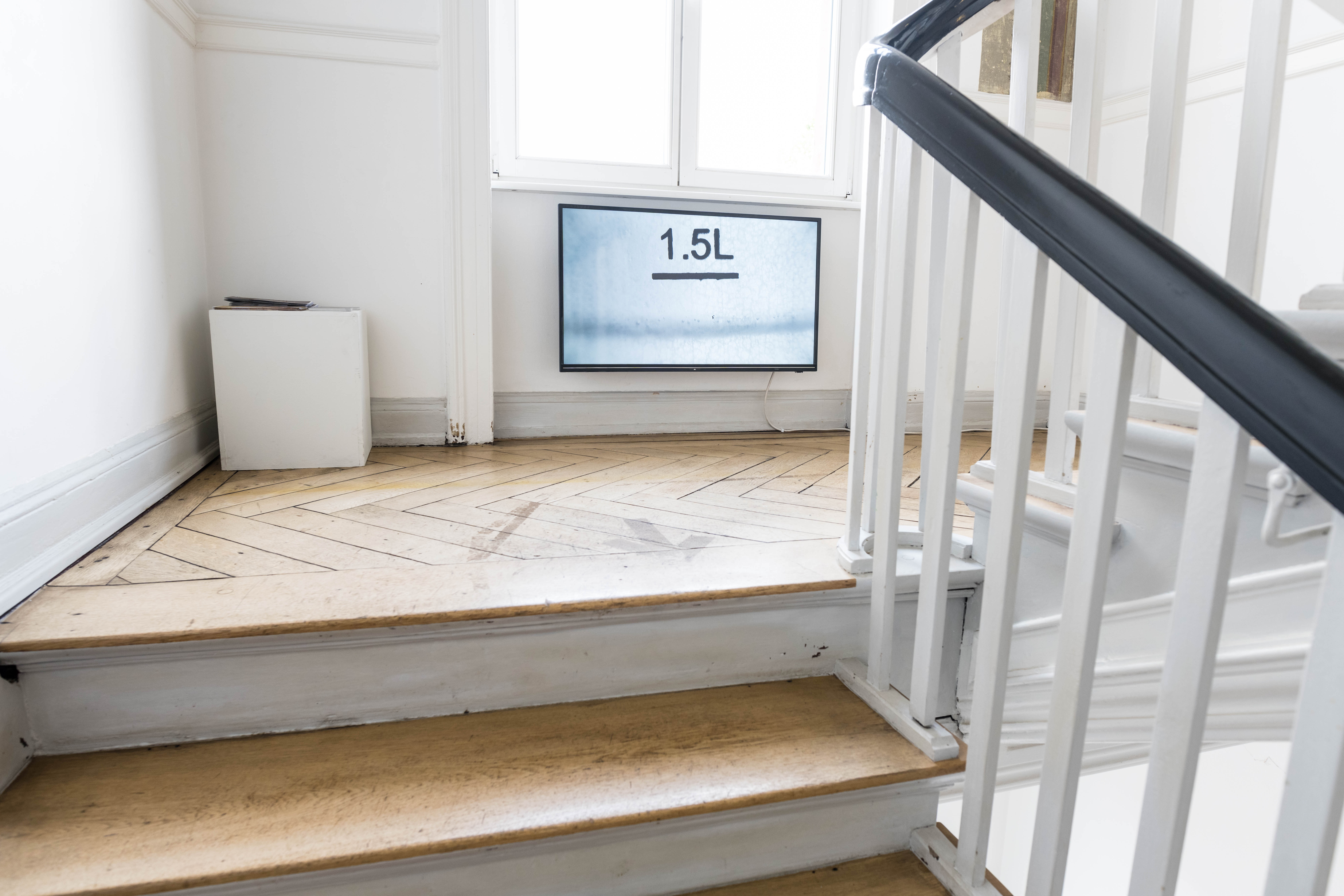 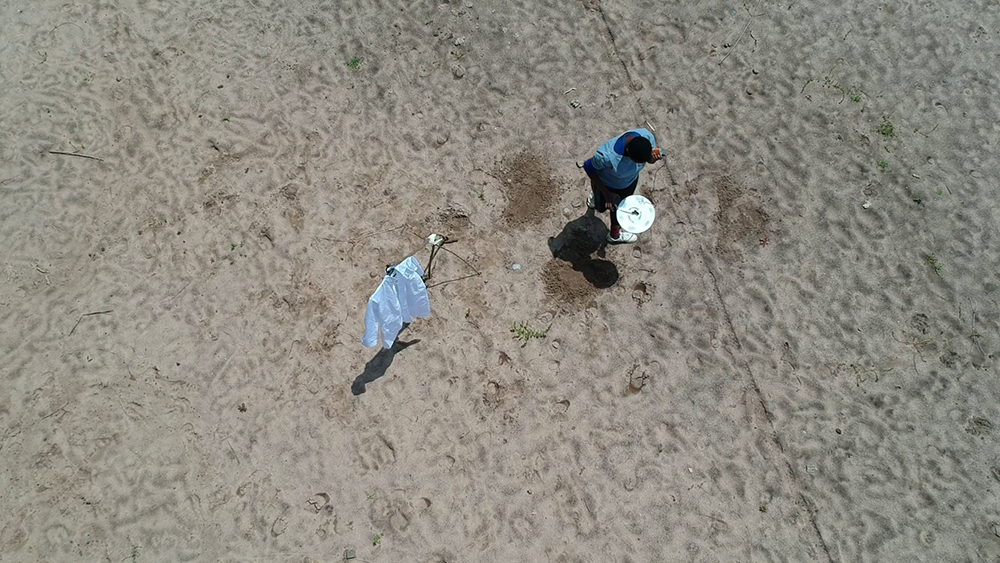