The film Path to the Stars (2022) by Mónica de Miranda follows the journey of a heroine confronted by her own shadow, by different temporalities and micro-narratives. It proposes a counter-narrative composed of complex biographies that overlap and interact: from the anticolonial freedom fighters of the past, and the uncertainty of the present, the desire to belong, to the projection of a future where our symbiosis with nature is recuperated.

The film follows the journey, from dawn to dusk, of an ex-combatant of the Angolan struggle for liberation as she travels by boat past the banks of the Kwanza River, the birthplace of the Ndongo kingdom, a pre-colonial African tributary state of the Kongo kingdom, created by sub-groups of the Ambundu, and led by King Ngola. A metaphor of a female place that threads through various times and spaces, a serene-faced woman intently observes the nature that surrounds her, while her body slowly merges with the watery currents of the river. Various characters appear throughout this journey: a shadow, an old woman and a child, soldiers who try to read their future in the lines of a map of Angola, and an astronaut, all of whom spin their stories in the murmur of the river.

The exhibition is a cooperation projekt with the exground filmfest 35. 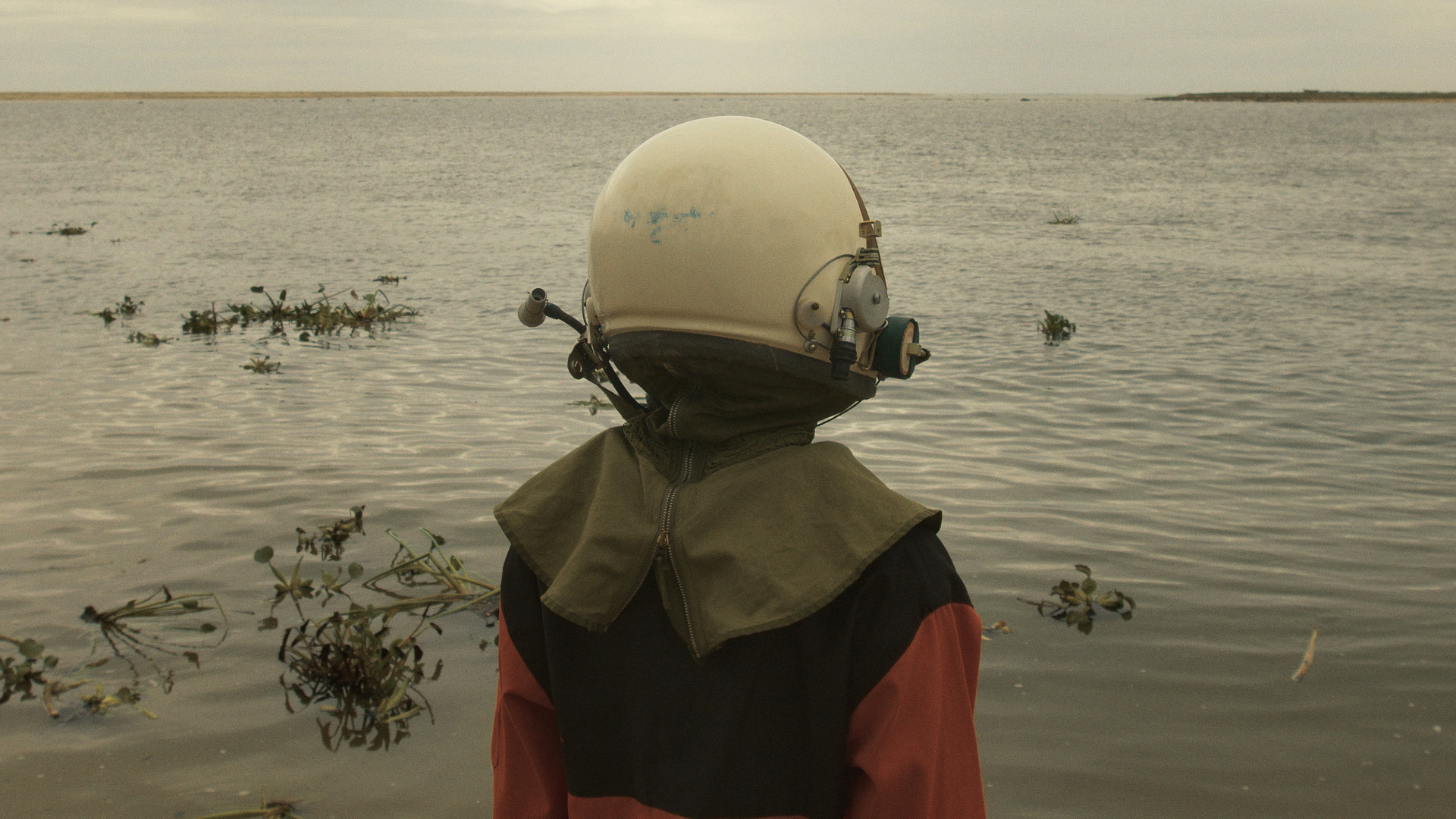 The Nassauische Kunstverein is a cooperation partner of exground filmfests 35