Just like a majority of people, filmmaker Orian Barki and artist Meriem Bennani have been affected by quarantine measures and were looking for an outlet for the monotony, which was building up with every new week in lockdown. They published the eight-part-videoseries 2 Lizards on Instagram, which was inspired by every day and daily talks and experiences with their friends. What is special about it is that the characters of the series are all computer-animated animals; the protagonists are two lizards from Brooklyn, who have been synchronized by the two artists. Absurdly and at the same time extremely close to reality, emotions and fears are depicted within this new reality, determined by the pandemic.

In a combination of documentary and fiction, the approximately three-minute-long videos thematize not only the changing emotional states during isolation and quarantine but also the social cracks and their overlapping with the systemic racism that has been revealed during the pandemic. Stories are told about nurses and protestors, about people who broke the suddenly demanded social distancing rules for the first time, and finally about those who surprisingly and unexpectedly found their peace, simply by staying at home.

In their video series, Orian Barki and Meriem Bennani capture a feeling of an entire generation that, especially because of the pandemic, increasingly uses social media as a medium of information and entertainment. After the series went viral on Instagram, reaching over half a million viewers, it was bought by the Museum of Modern Art in New York in spring. From September 23rd 2021 onwards, follows the first institutional screening of the series in Germany at the Nassauischer Kunstverein Wiesbaden.

Orian Barki (*1985 in Israel) is a film producer from New York City. She studied film studies at the Sam Spiegel Film and Television School in Jersualem and documentary film production at Hunter College in New York. She started working as a producer and cutter for Israeli television. Alongside her personal film projects, Barki also produces documentaries and commercials, among others in cooperation with Fader, Nowness, the New York Times, Adidas and Shell. 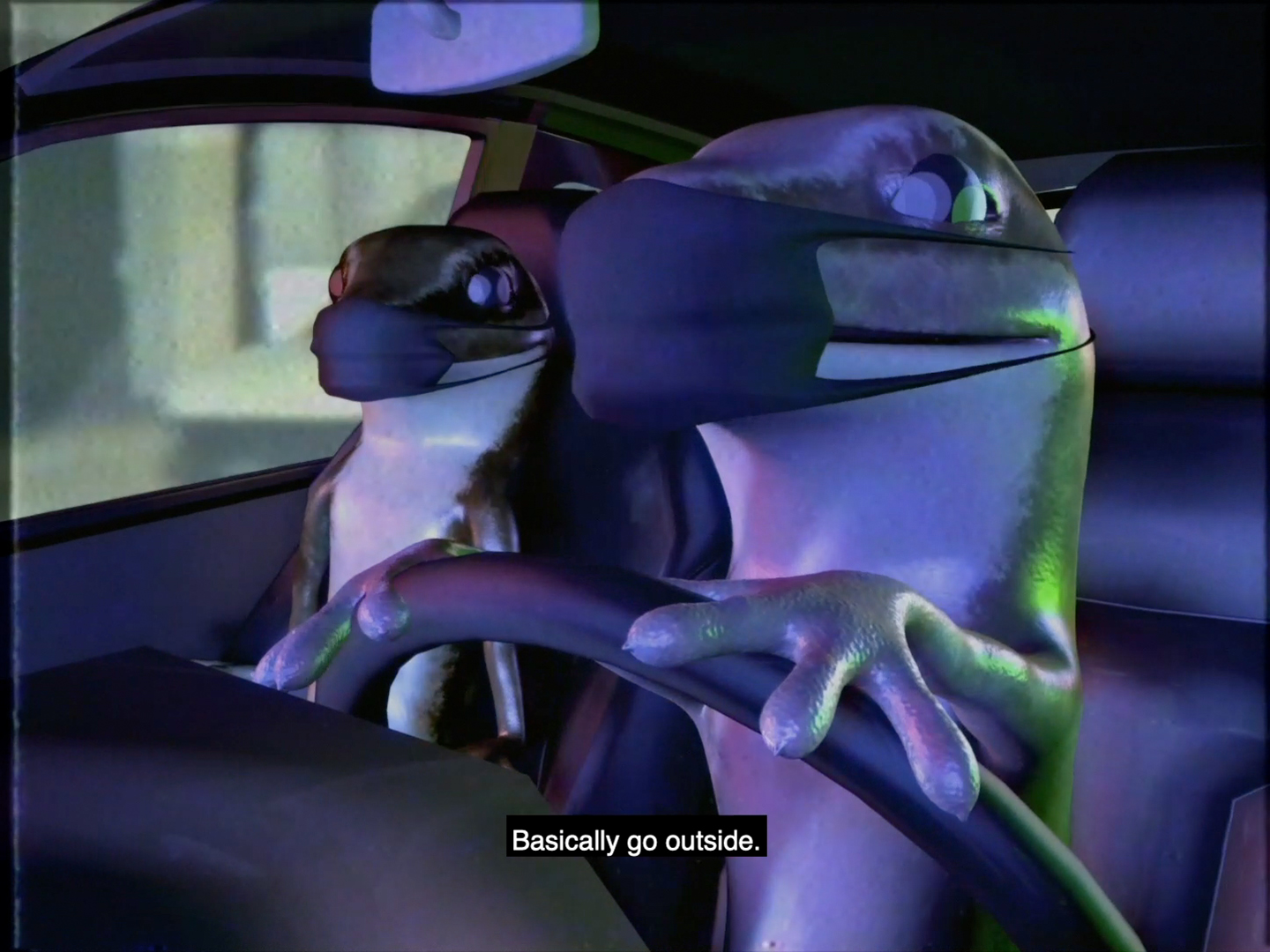 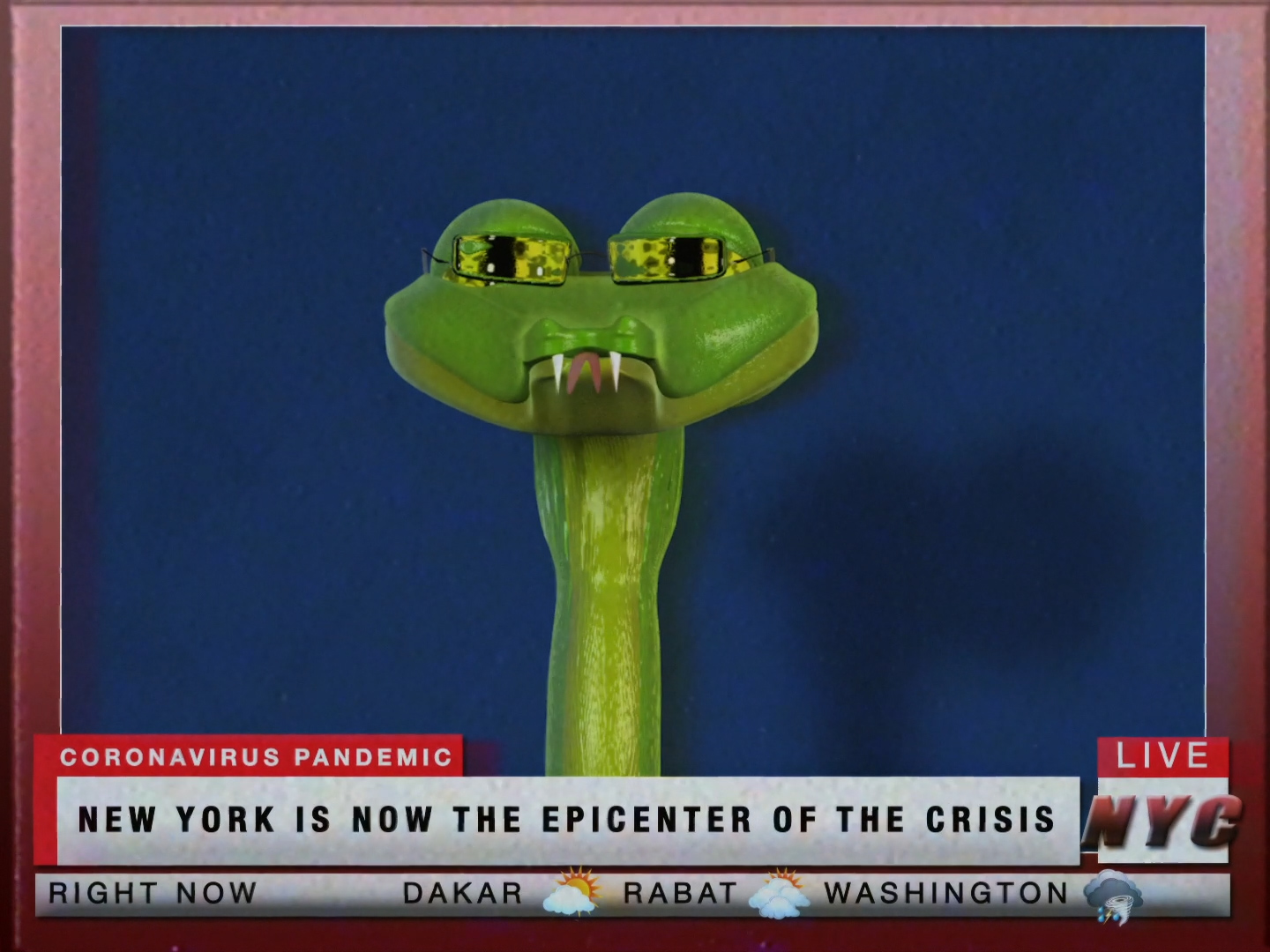 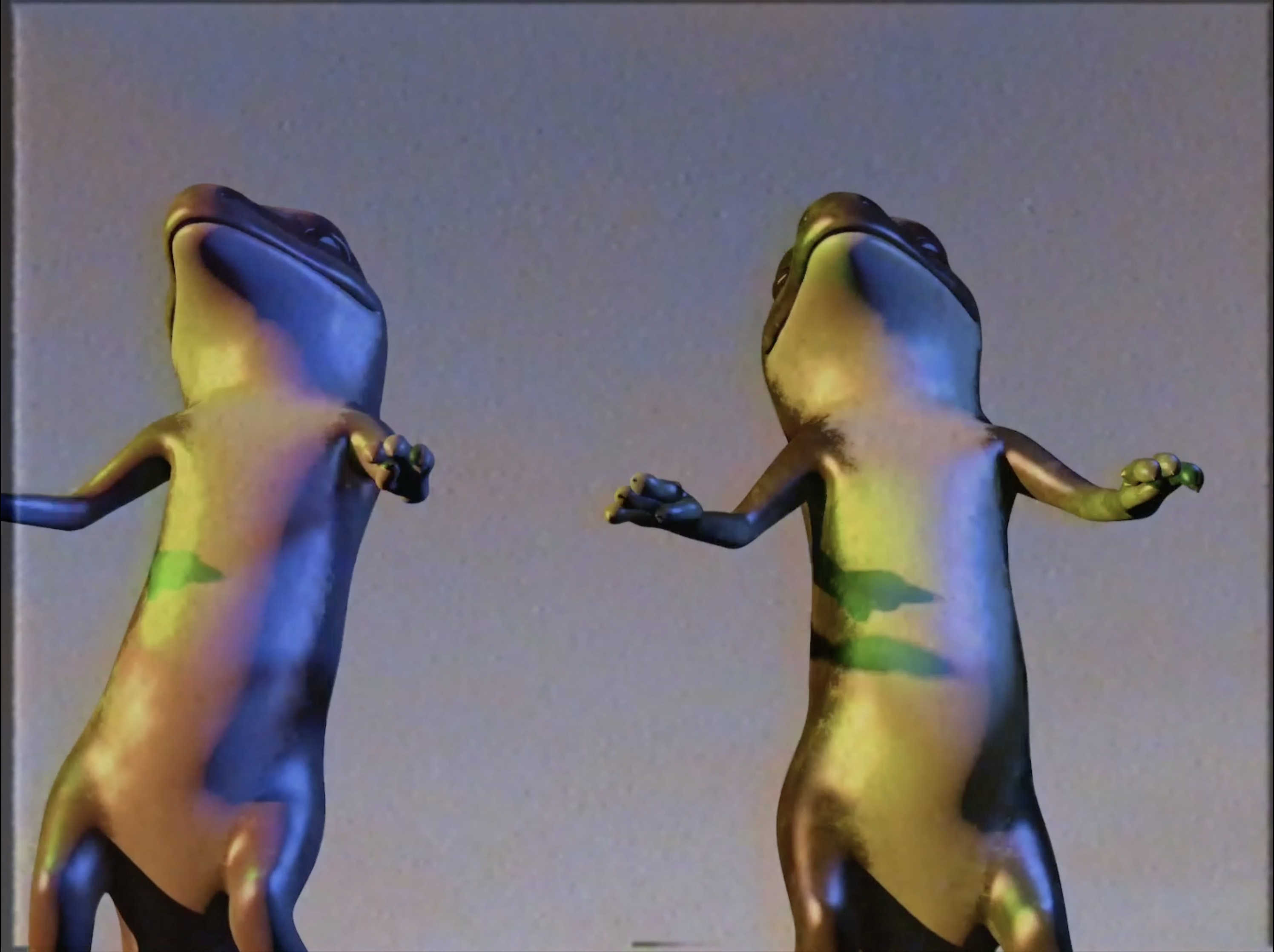 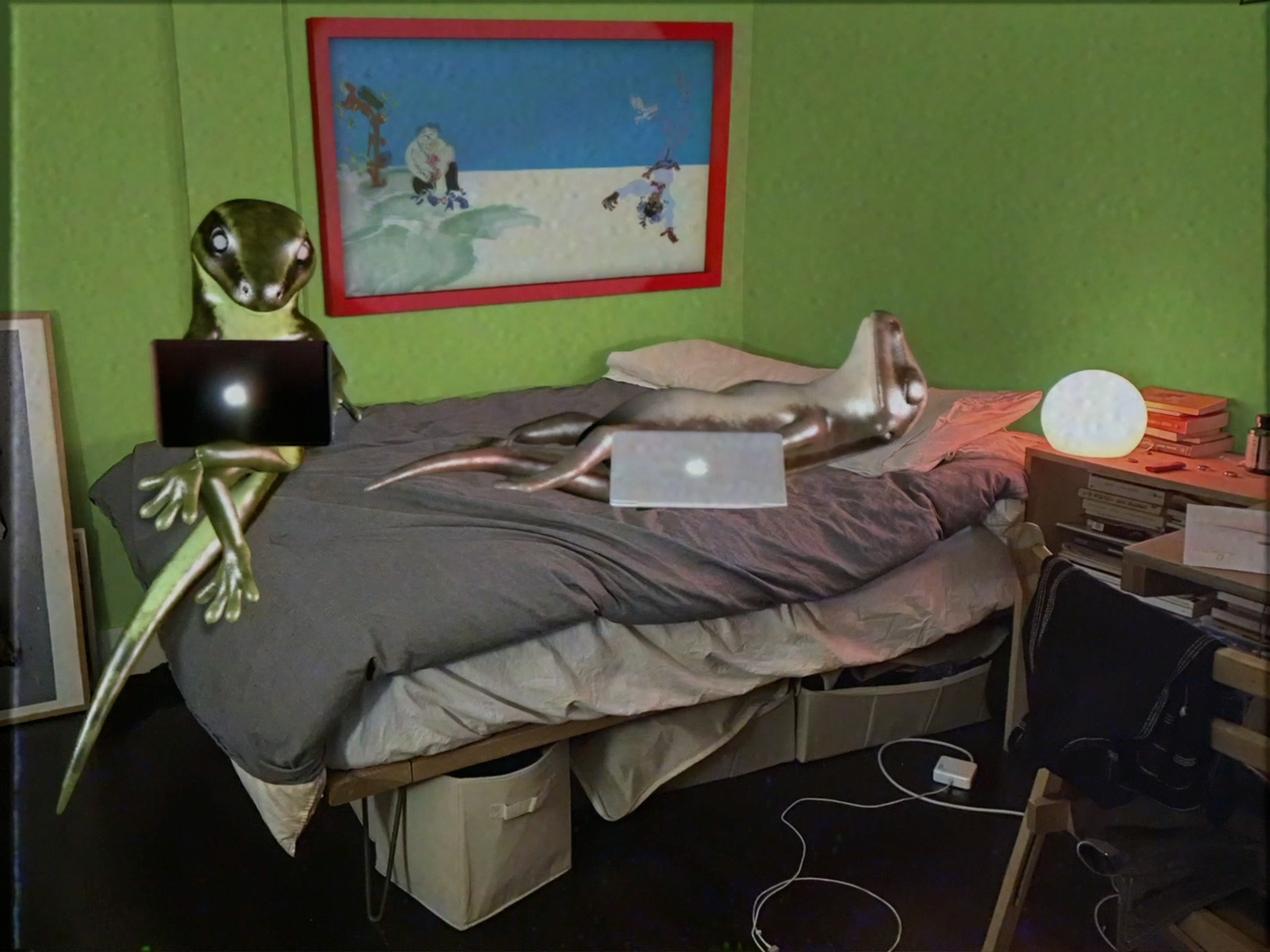 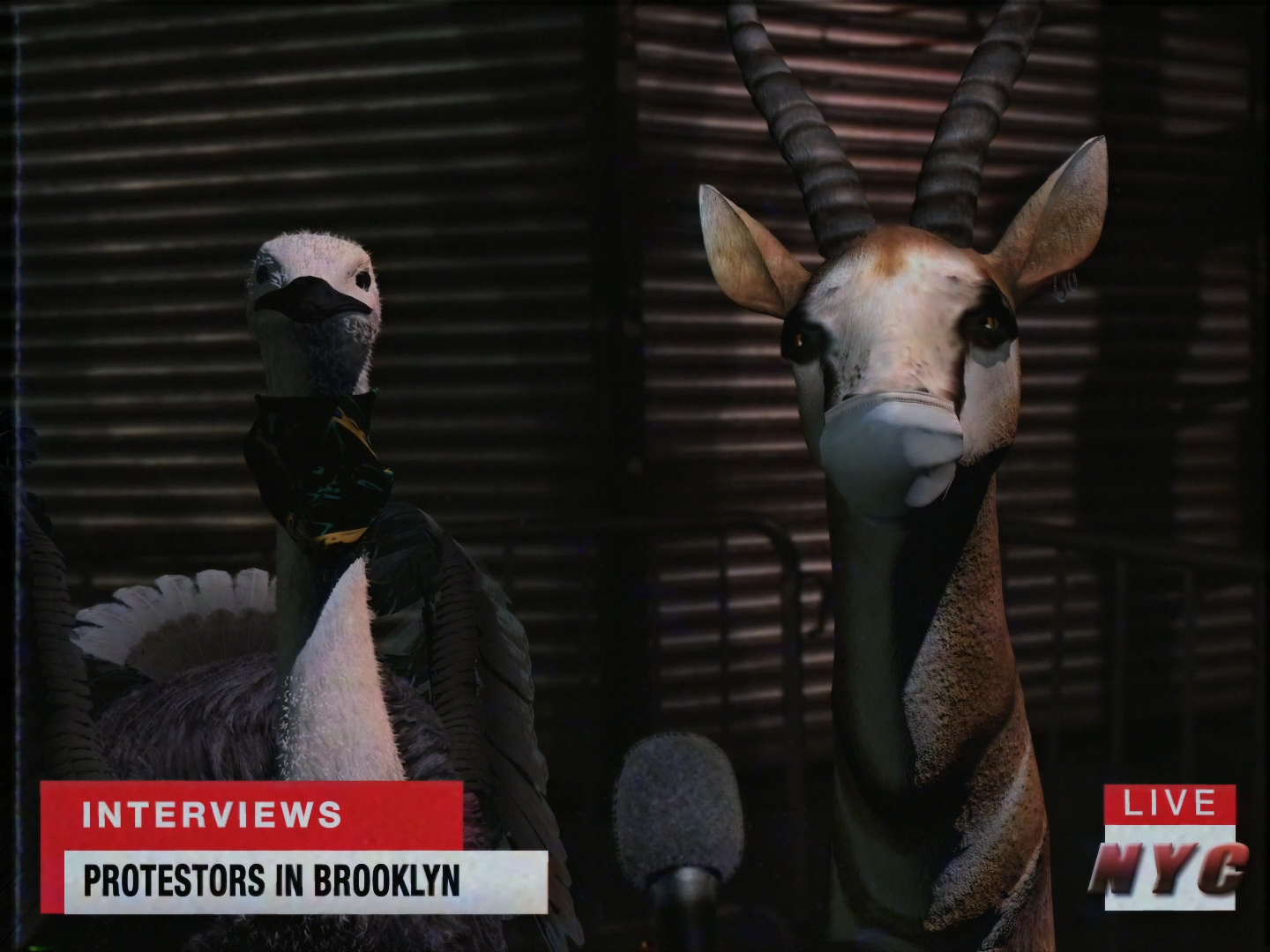 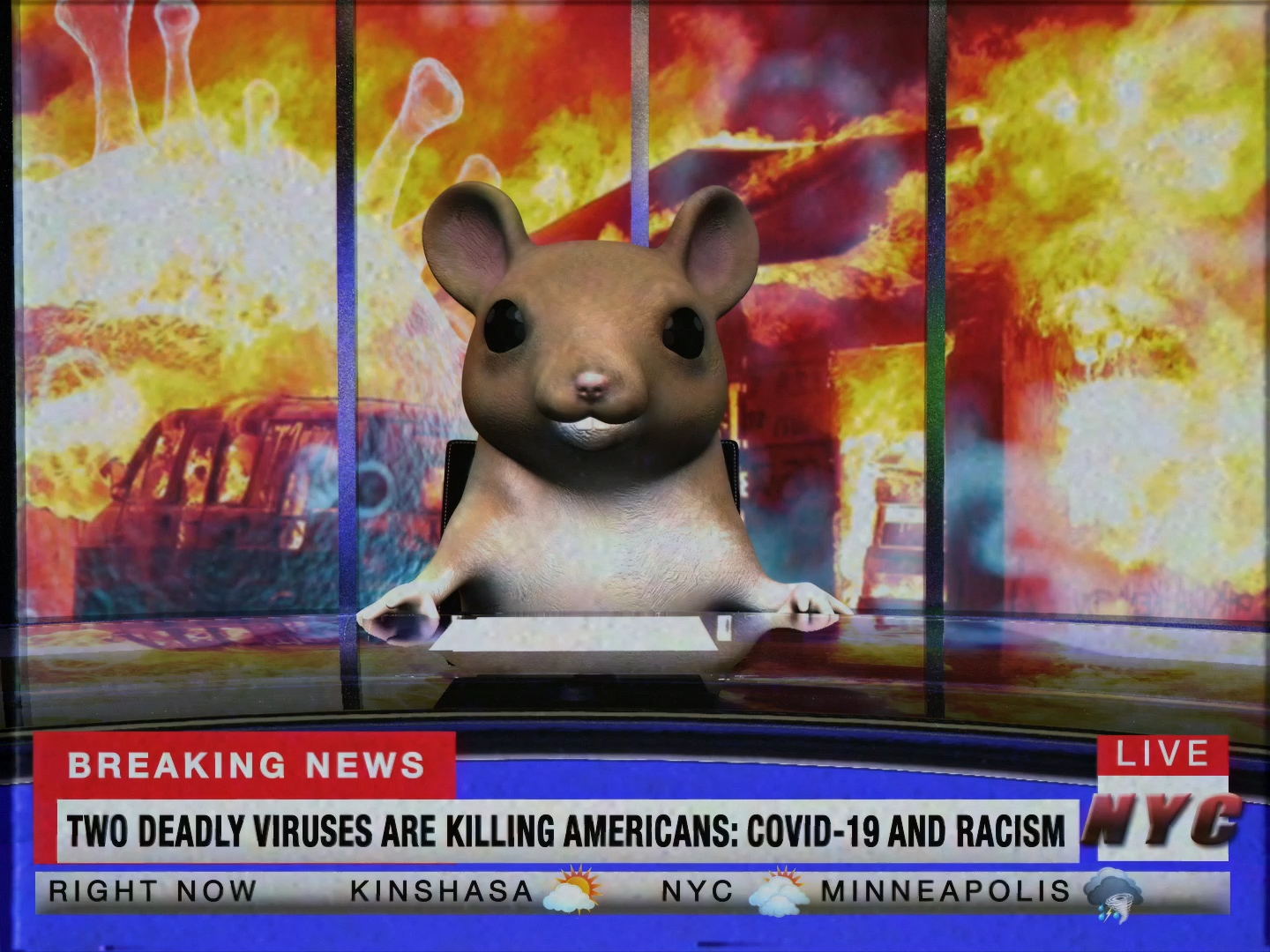