Line Lyhne’s edition Cut Piece consists of 9 mosaic reliefs which she cut out from her work Liquid Luck, 2021, previously exhibited at her solo exhibition Spaces and Species at Nassausicher Kunstverein Wiesbaden in 2021.

Cut Piece points towards the act of cutting while reversing the original production process. Mosaics are constructed from fragments of broken bits of something else; works constructed fromthe interrelationship between individual parts. With Cut Piece, Lyhne reverses this original process. Through the act of cutting from the original, Cut Piece points to the relationship between detached fragments and their bigger picture, the works themselves becoming the relationship between a whole and its parts. The edges of the works are left raw from the cut, leaving the layers of different materials visible. In her mosaics, Line Lyhne combines the traditional, antique mosaic technique with the use of globally mass-produced, modern decorative tiles. In addition to the industrially produced tiles, dominoes and homemade tiles repeatedly appear in the compositions. The fragmented surfaces of the mosaics make it easy to get lost in their details, which appear like individual pixels.

The title Cut Piece is taken from Yoko Ono’s seminal Fluxus performance work from 1965 of the same name. In Cut Piece, 1965, Ono would recite an instructional text, kneel silently on stage and place a pair of scissors on the floor beside her. Audience members were invited to approach her one by one and cut off a small piece of her clothing to take with them. Although a different type of cut, Lyhne’s Cut Piece also reflects on the cut as performative gesture and thus can be read as both object and action. The gesture of cutting the already existing work into pieces becomes not just an act of formal sculpture making, but also a reference to the Fluxus movement, its performative approach to sculpture making and its long history within Nassauischer Kunstverein Wiesbaden.

With Cut Piece Lyhne exhibits new works that consist of a transformation of an older piece. In doing so Lyhne metabolises her own practice by breaking down earlier piece and putting them to use. 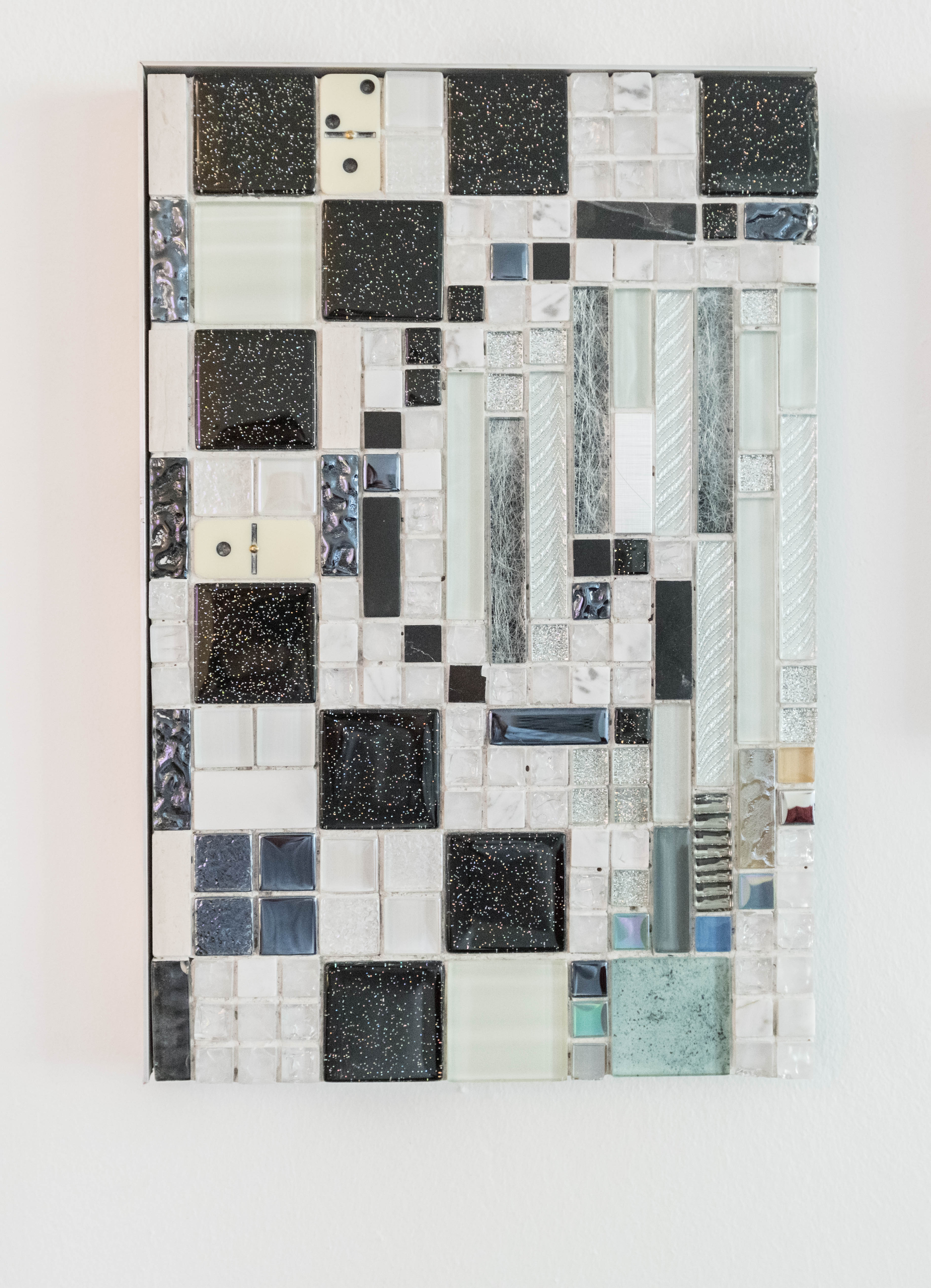 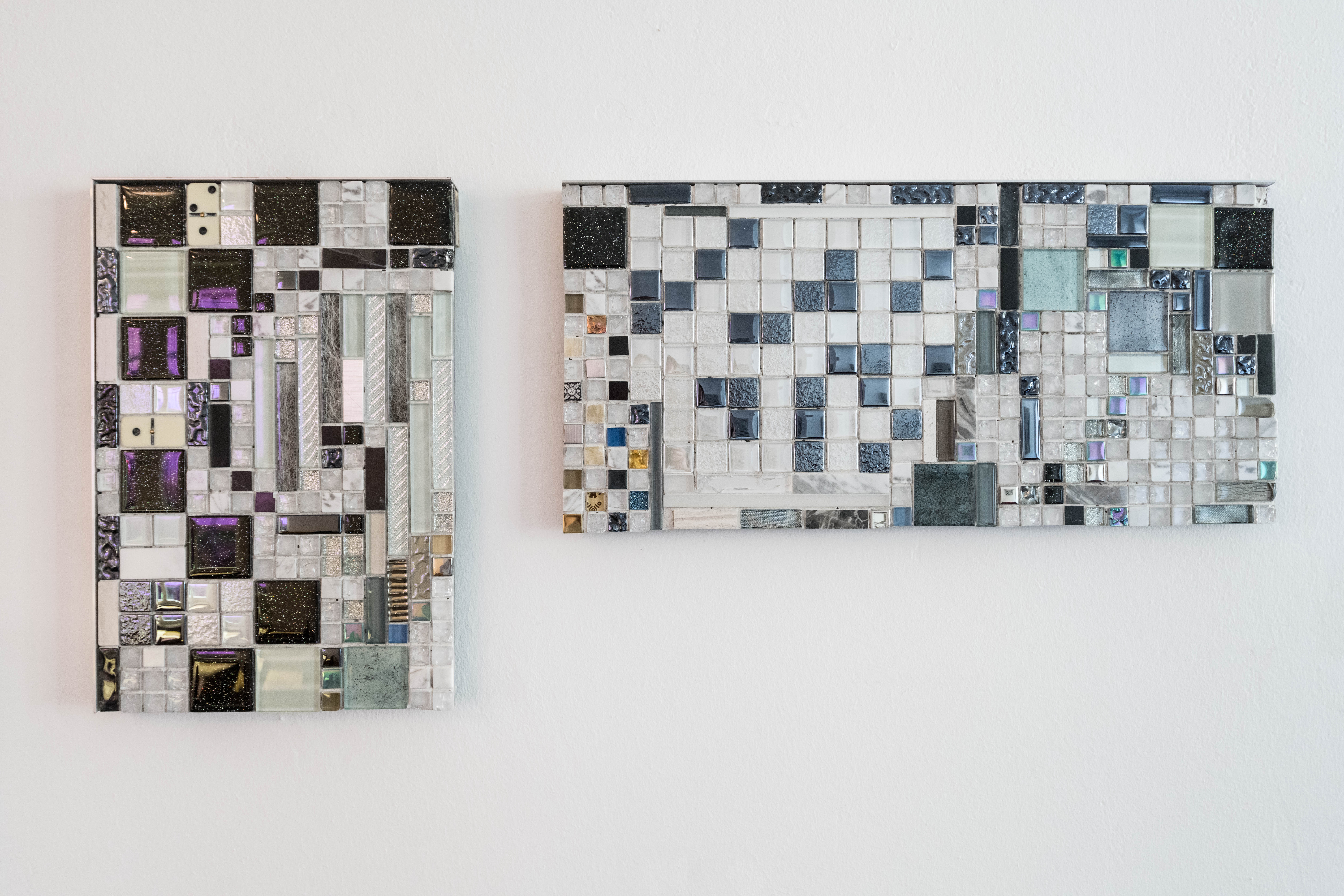 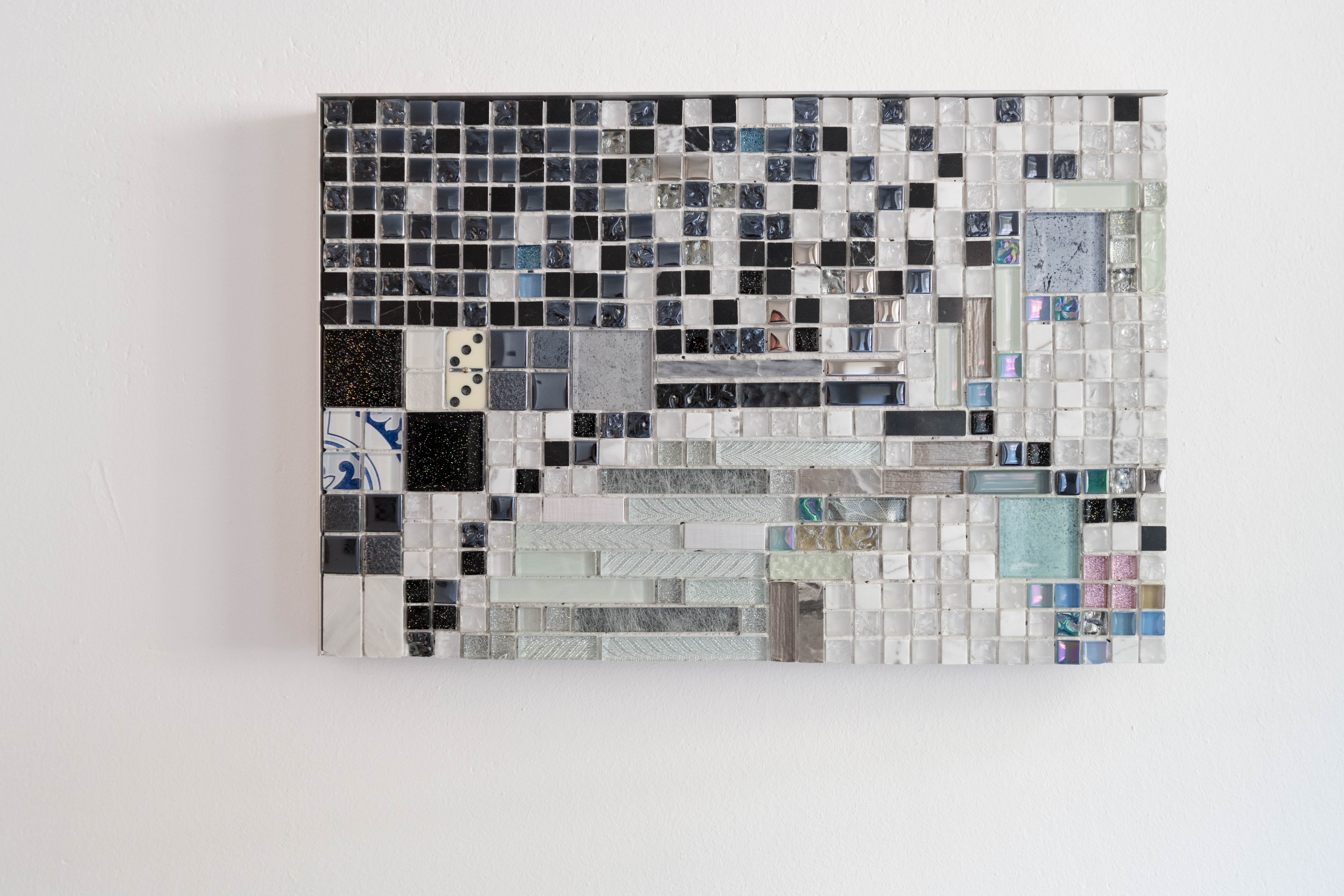 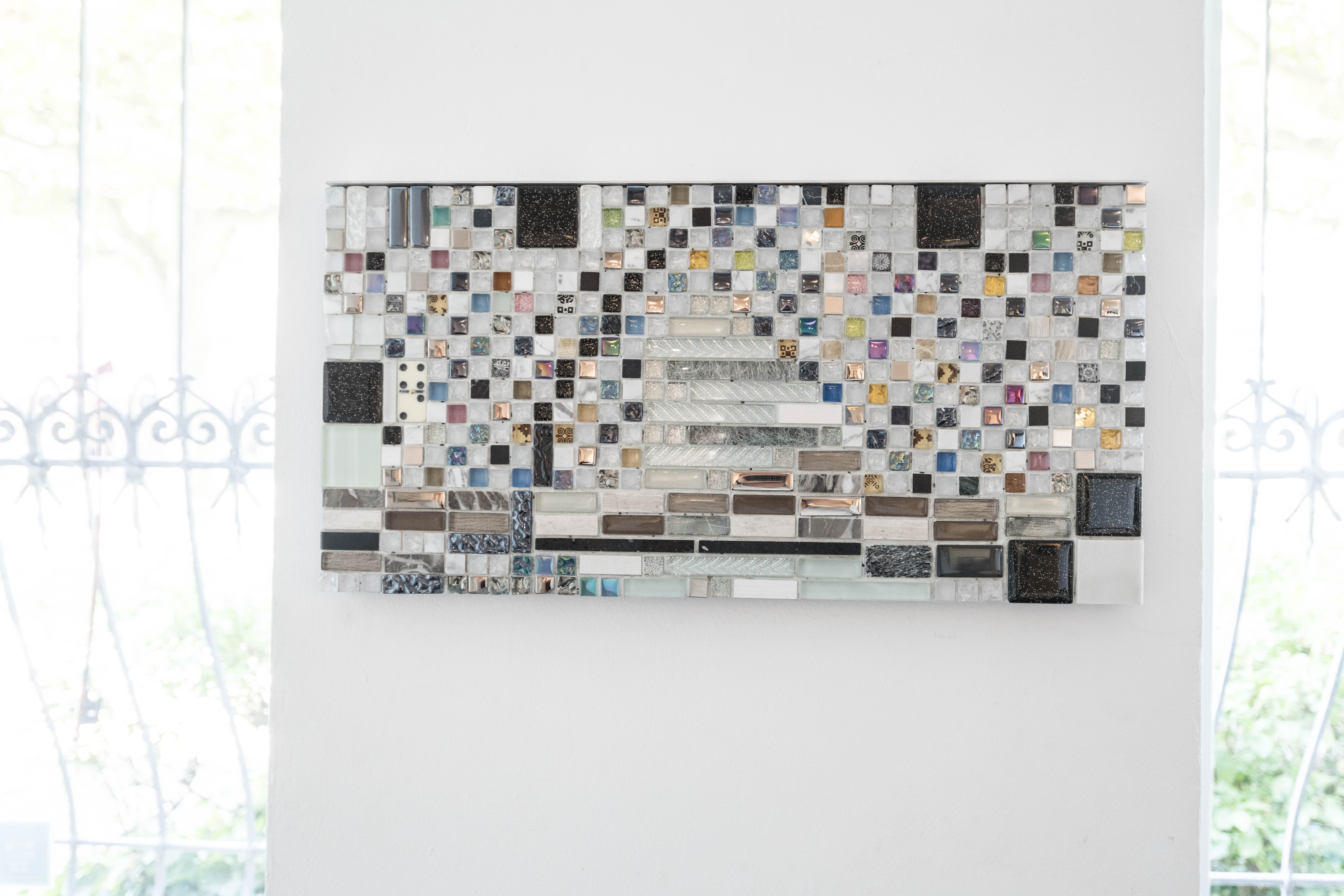 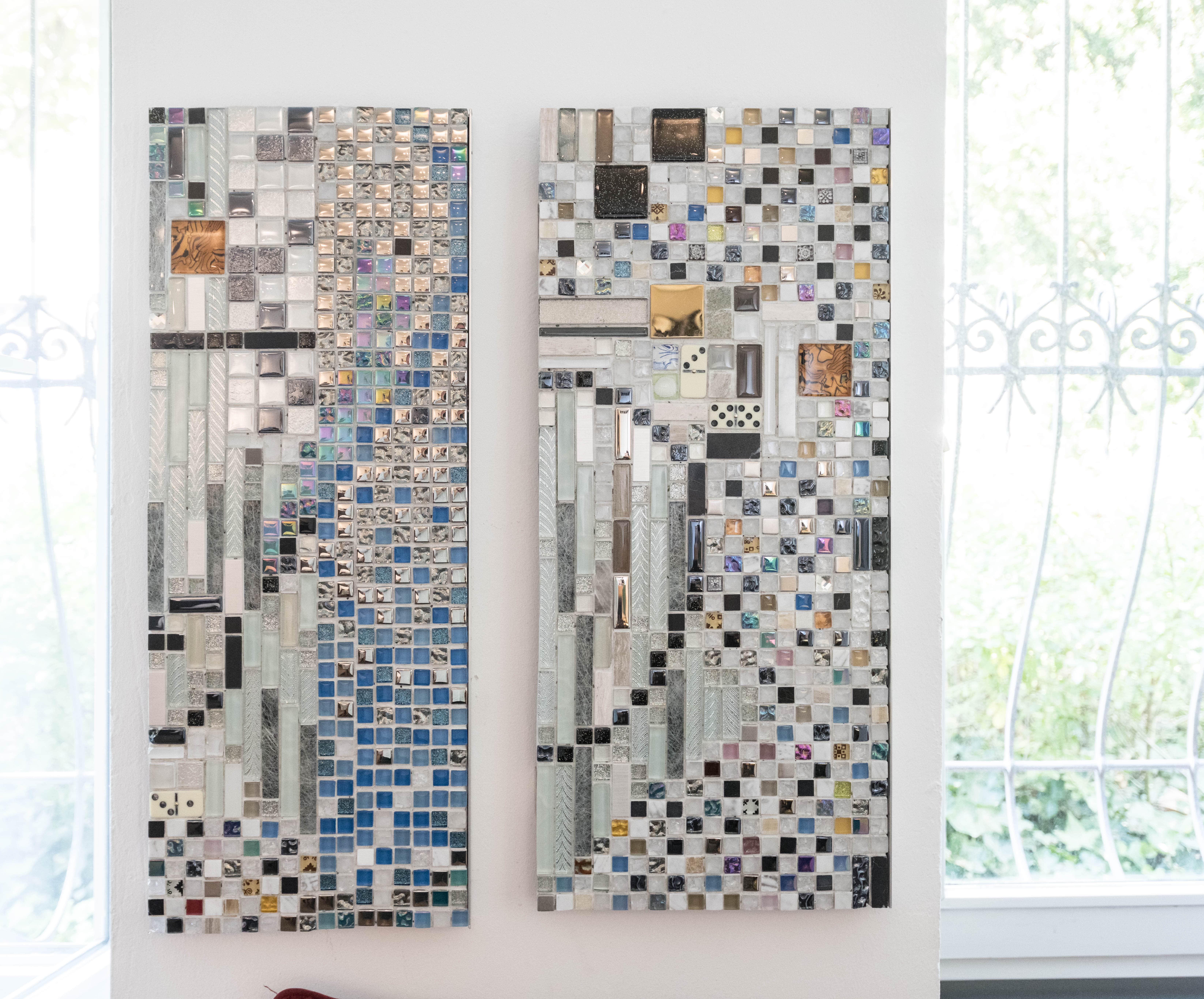 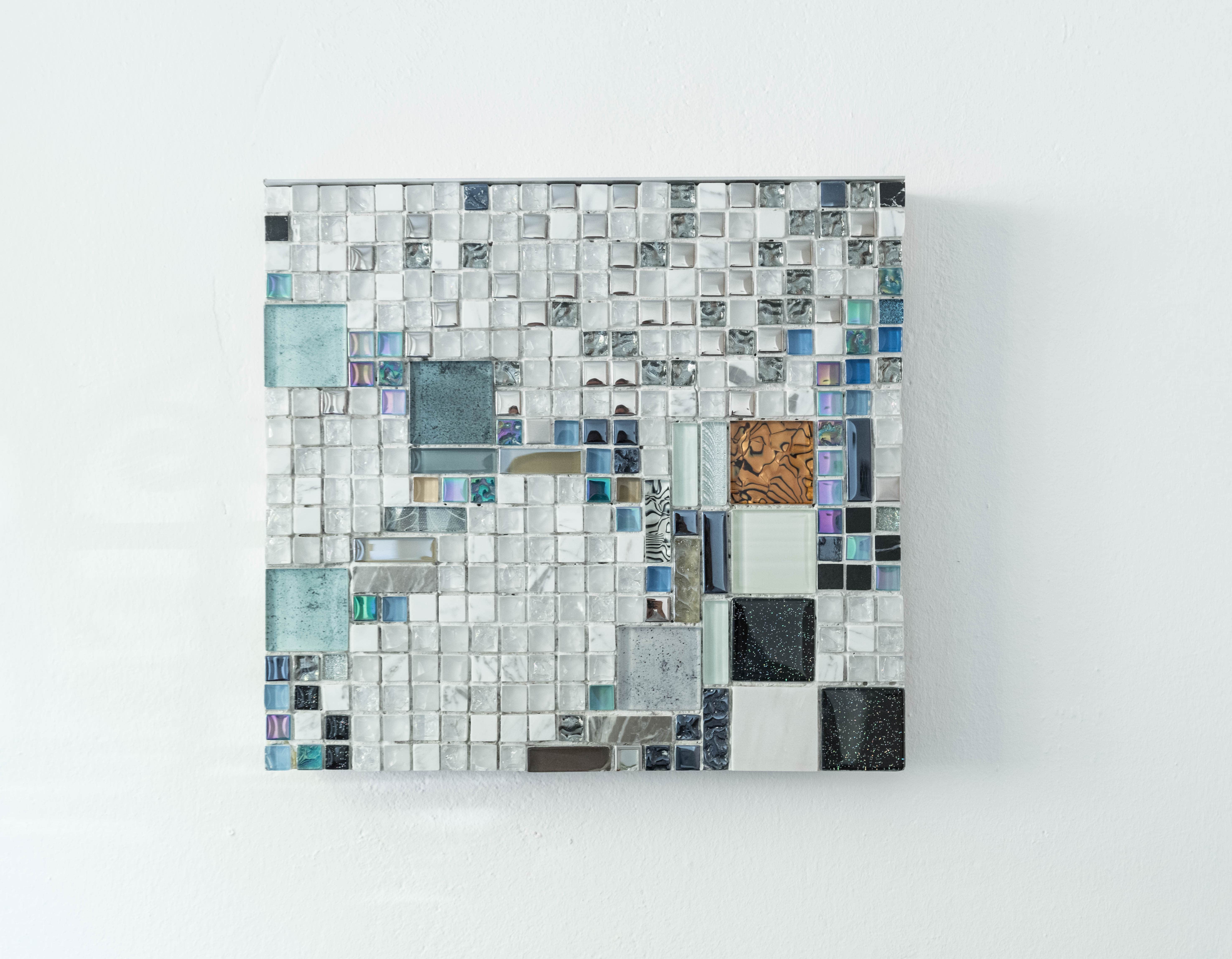 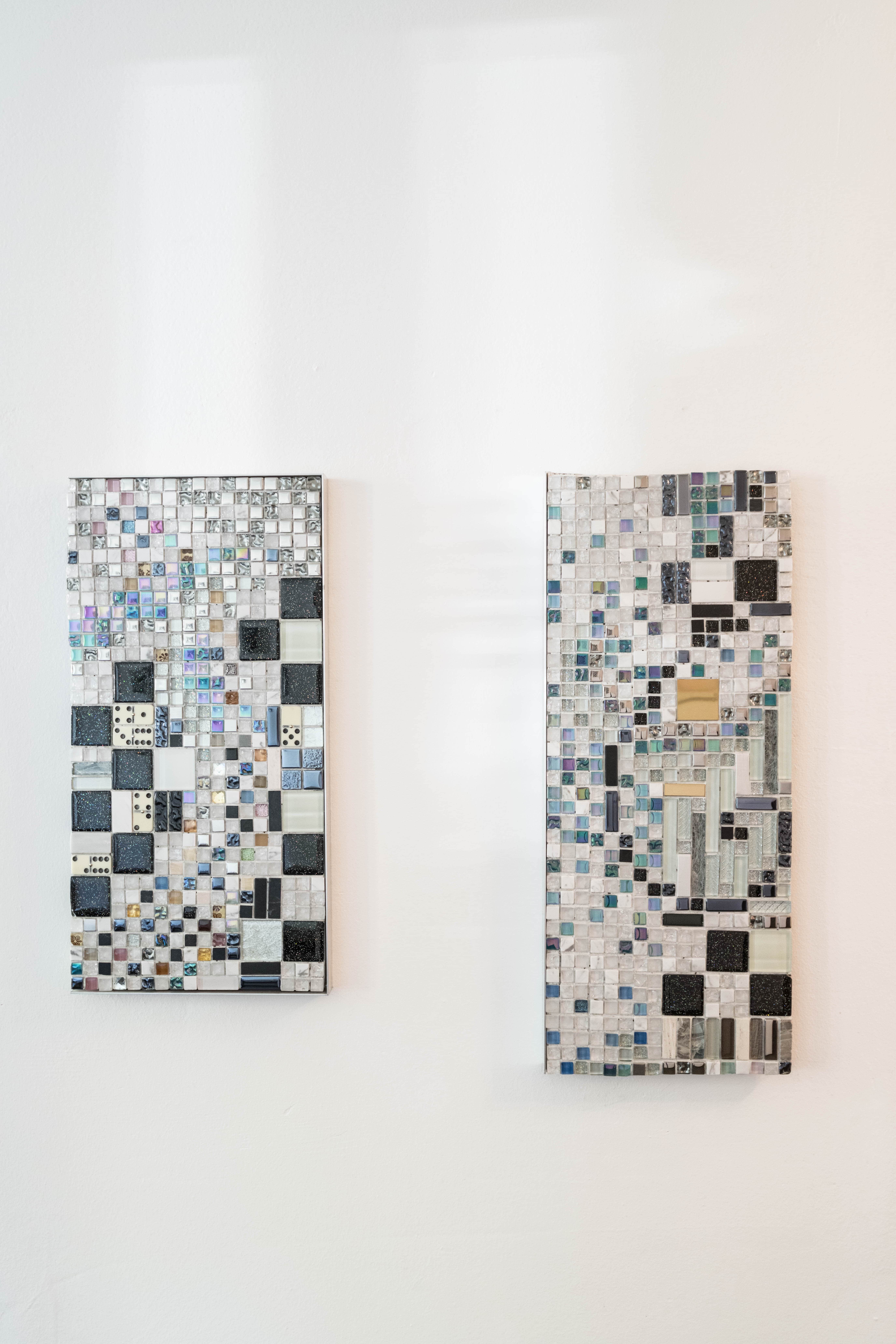 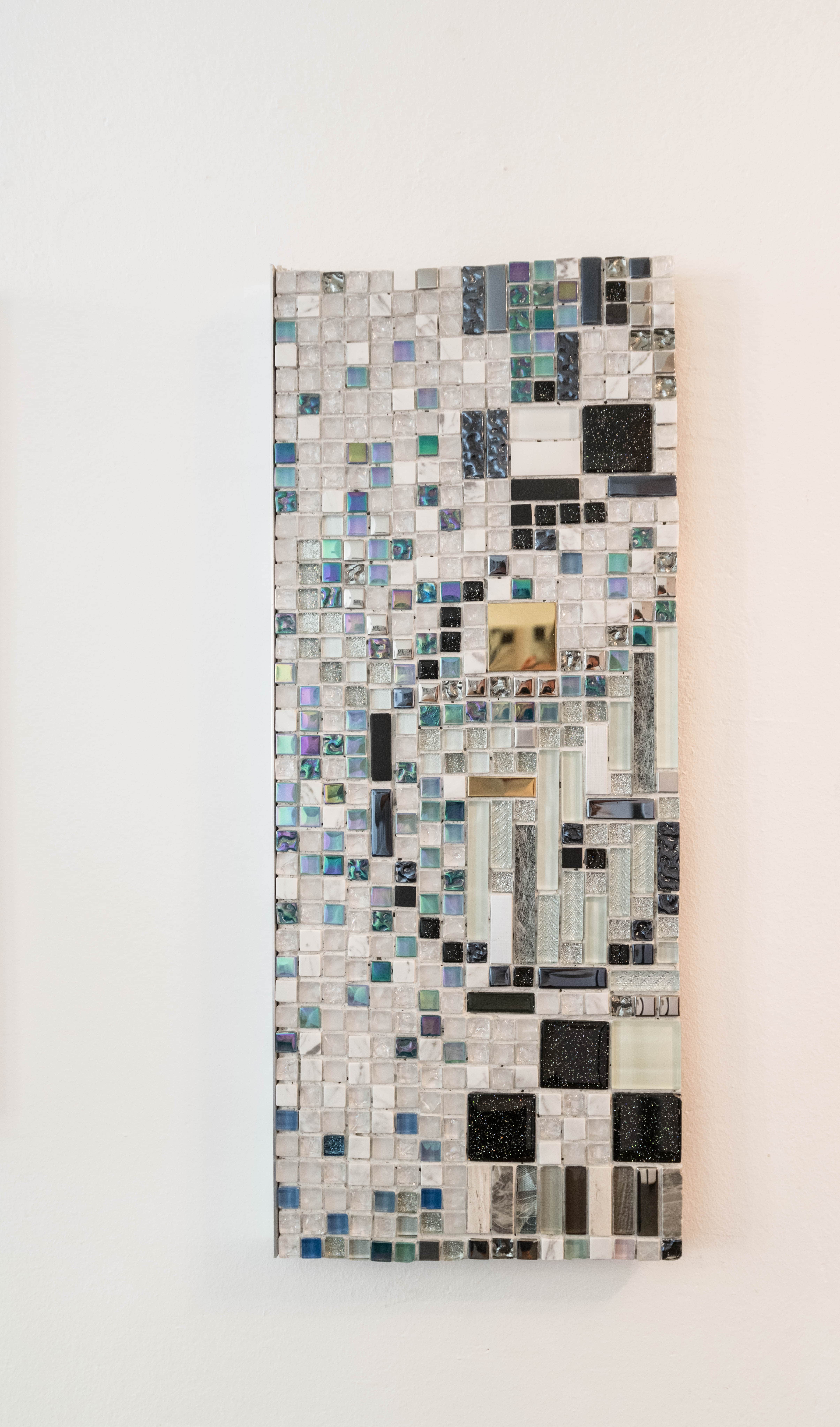