Slowly, almost sublime, the camera glides through a city that has literally been turned upside down. Dimitri Venkov's multi-award-winning experimental film The Hymns of Muscovy is a journey to the planet Muscovy, a twin planet of Moscow, where the metropolis is reversed: Hanging in the sky of Muscovy, the colossal buildings of the 20th and 21st centuries pass and reflected in its facades are the aesthetic and at the same time the historical and ideological developments in Russia: the socialist classicism of the Stalinist empire, the brutalism of modernity during Khrushchev’s Thaw Period and the cool glass facades of contemporary hyper capitalism. The impressive images are accompanied by a new composition of the Russian national anthem by the composer Alexander Manotskov, whereby each of the three electronic variations corresponds to an architectural style. The hymn becomes a companion on the journey to a flying metropolis that seems to have fallen out of space and time.

About the artist /
Dimitri Venkov (* 1980, Novosibirsk, RUS) studied linguistics at the International University in Moscow, film studies at the University of Oregon and new media at the Rodchenko School of Photography and New Media in Moscow. In 2019, he was awarded the Moscow Art Prize, in 2012 he won the Kandinsky Prize for Young Artist of the Year. His films were presented at the Museum of Contemporary Art Antwerp, the Moscow Museum of Modern Art, the documenta 14 (Athens), the Garage Museum of Contemporary Art (Moscow), the Whitechapel Gallery (London) and at the 5th Moscow Biennial. 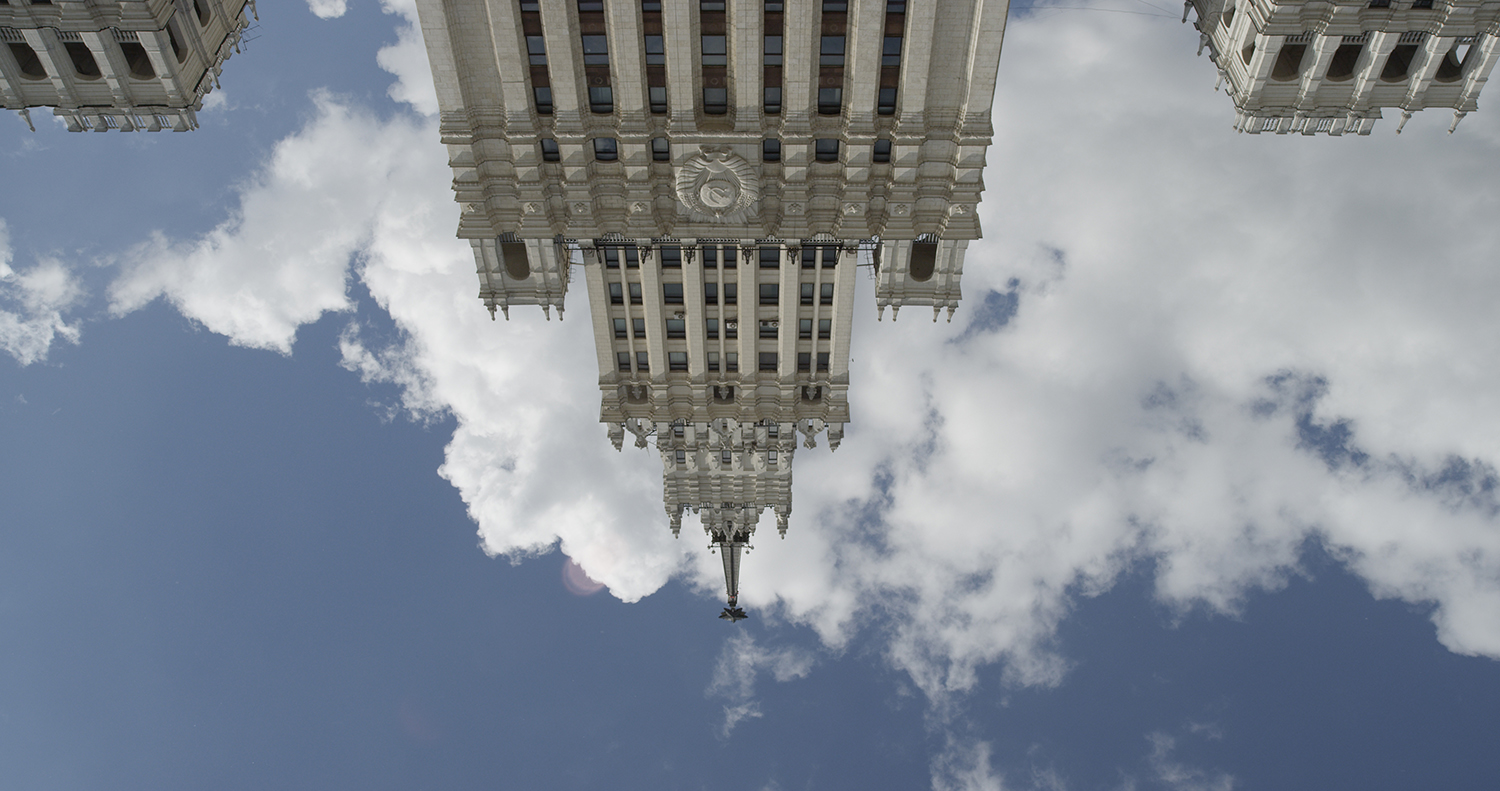 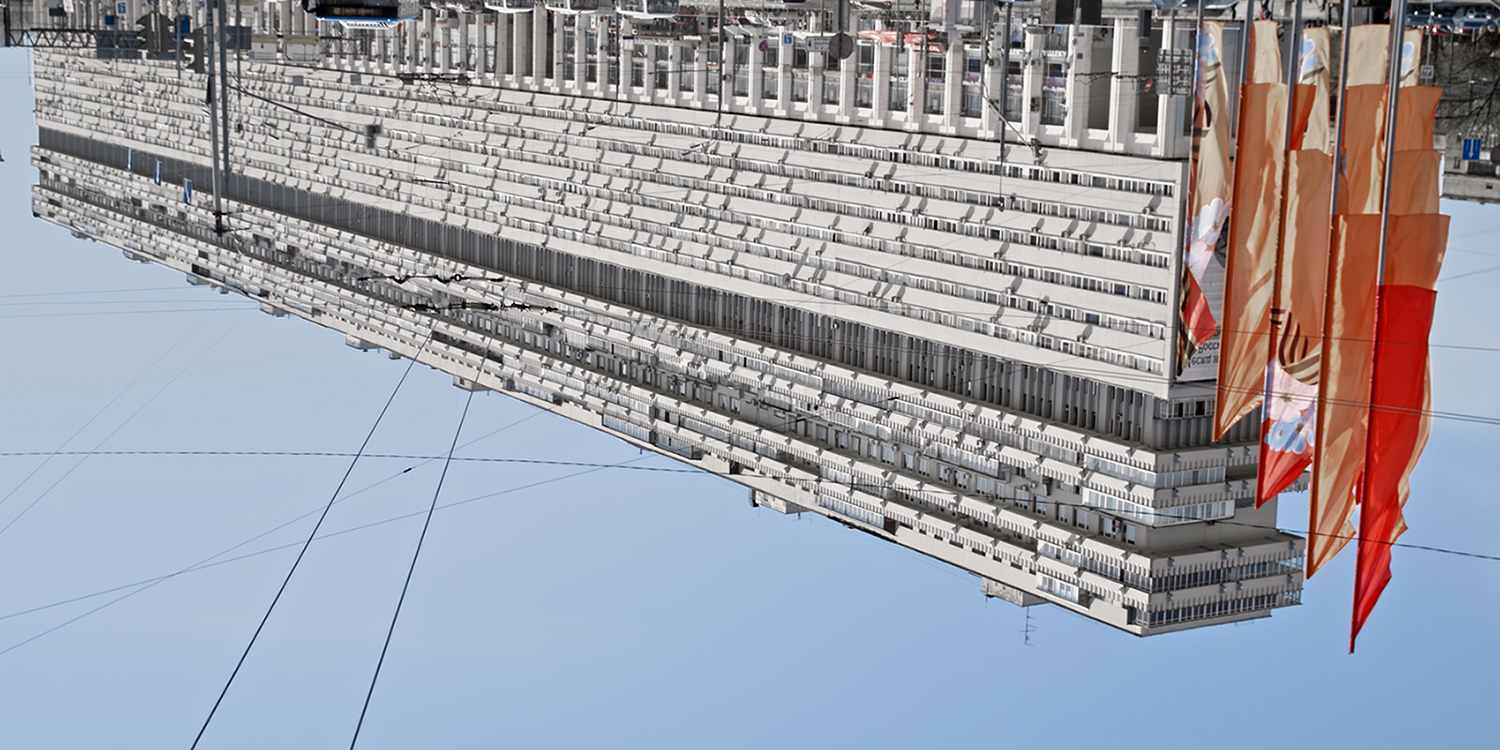 Dimitri Venkov / The Hymns of Muscovy

The exhibition is supported by Trobasept Healtcare GmbH