A solitary tightrope walker balances above a canyon in Dagestan, the largest and most populous region in the Caucasus. Some in his hands, some pushed along the rope with his foot, some attached to the balance pole, Rasul Abakarov, descendant of a Dagestani dynasty of tightrope walkers, transports sixty-one paintings and drawings between the highland peaks.

For the 58-minute film Tightrope (2015), works of art were carefully selected by Taus Makhacheva in collaboration with the custodians of the Dagestan Museum of Fine Arts collection named after P.S. Gamzatova, and then copied for the performance. The works span a period from the 19th century to the year 2000 and thus the history of fine art in Dagestan - from 19th century battle scenes to works of Socialist Realism from the region’s Soviet period to works resembling Abstract Expressionism or Pop Art. Against the breathtaking backdrop of the Dagestani mountain landscape, one work after the other is transported over a thin rope and the originally sequential arrangement of the works on the first peak is arranged into a cuboid structure reminiscent of a museum depot on the opposite mountain peak.

The film not only visualizes a specific art history, but also literally questions a linear historiography through the physical act of rearrangement. The apparently valuable objects that are transported over a thin wire rope become a symbol of the region's precarious cultural heritage and the question of how museums can guarantee the survival of such a heritage physically and historically. The balancing act of the tightrope walker also becomes a metaphor for the complicated history of the Republic of Dagestan, a region that, after its Sovietization, finds itself balancing between tradition and modernity, center and periphery, historical representation and invisibility.

About the artist /
Taus Makhacheva (* 1983, Moscow) studied fine arts at Goldsmiths College and at the Royal College of Art in London. In 2016, her superhero alter ego Super Taus received the Kandinsky Prize Young Artist. Project of the Year. Her work has been shown in numerous solo and group exhibitions around the world, including at the Tate Modern (London), the 57th Biennale di Venezia, the Manifesta 12 (Palermo), the Center Pompidou (Paris) and the Garage Museum of Contemporary Art (Moscow).

“If you were to ask why I did this, why I took this risk, I’d answer that people have to take risks for art because this is our patrimony” - Rasul Abakarov

Taus Makhacheva talks to the tightrope walker Rasul Abakarov about the creation of the video work Tightrope, about cultural heritage and the history of his family, a Dagestani tightrope walker dynasty - and about the question of whether or not he carried a safety rope for the performance!

The full conversation can be downloaded here

We thank Taus Makhacheva for providing this wonderful material, which we are allowed to make available in view of our renewed closure. Thanks also go to the V-A-C Foundation and Mousse Publishing for the permission to publish the material. 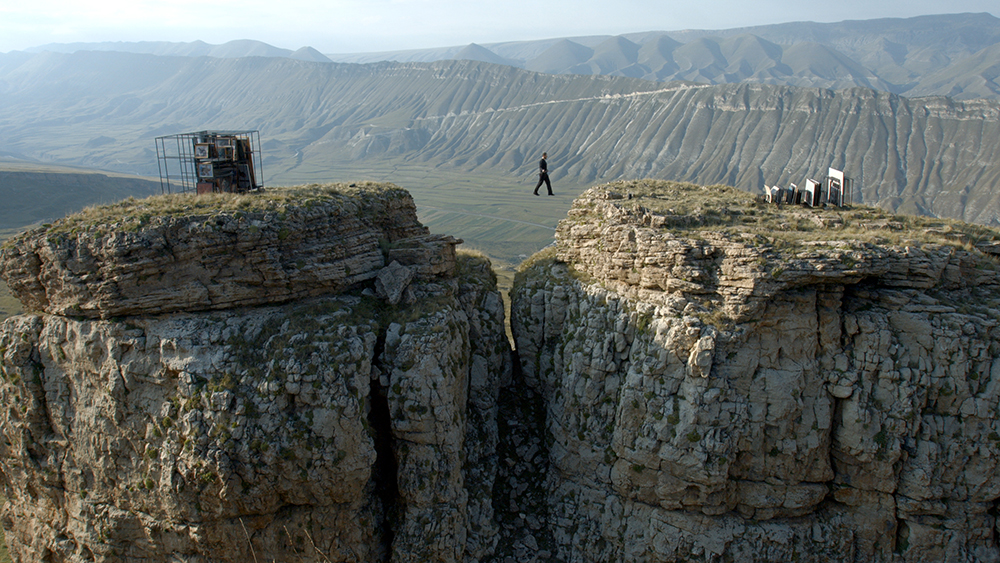 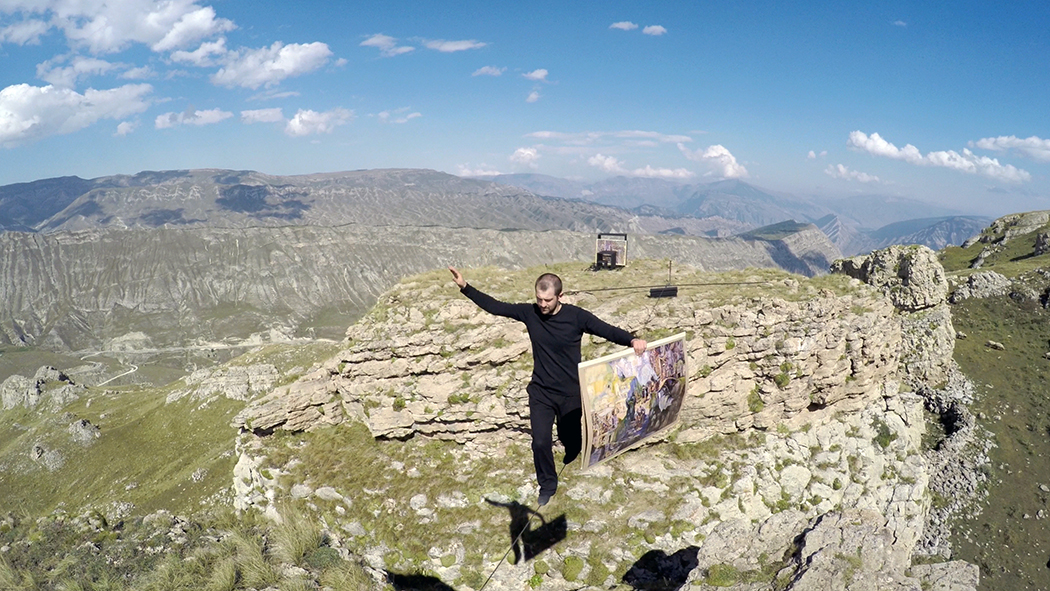 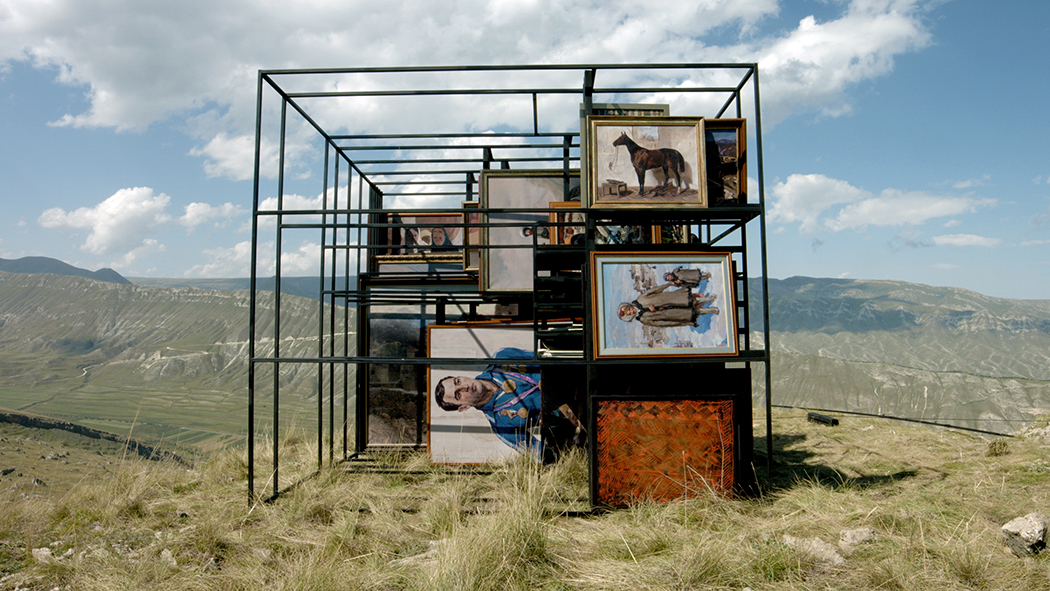